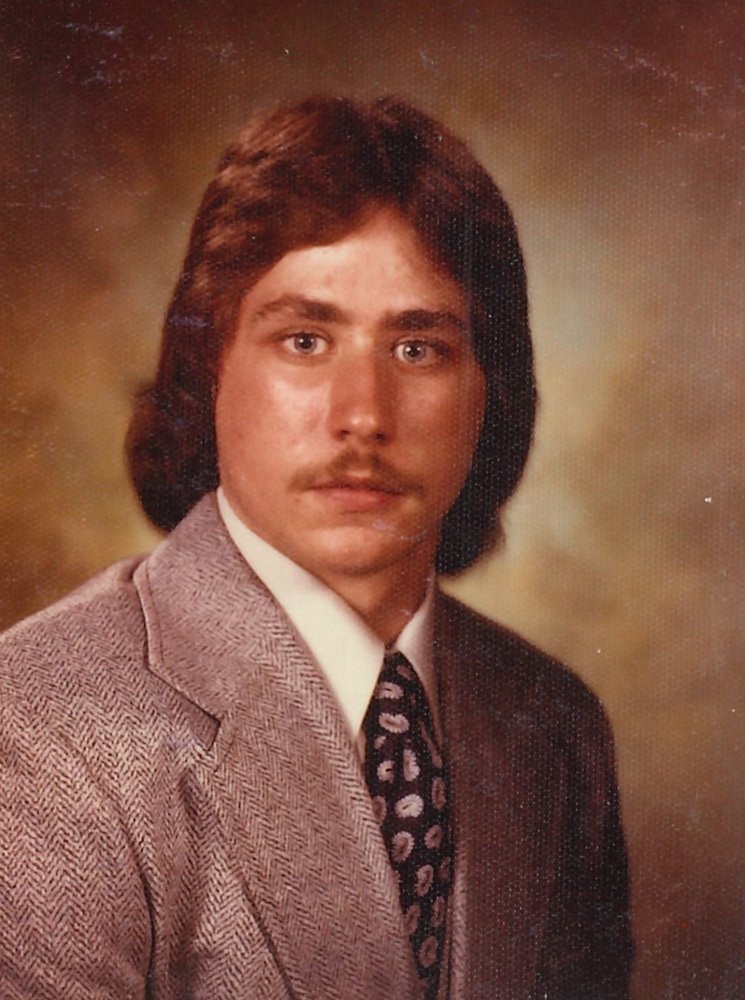 Michael Scott Rogalski was born May 24, 1960 in Tacoma WA, and passed away October 10, 2020 in Tacoma, WA. He was preceded in death by his parents, James S. Rogalski Sr. and Pauline A. (Parr) Rogalski as well as his brother James S. Rogalski Jr. He is survived by two brothers, Steve Rogalski and David Rogalski (Dennis), as well as Teri Rogalski, numerous nieces, nephews, and friends. He was a lifelong resident of Tacoma. Michael was a graduate of Wilson High School, in Tacoma Class of 1979. He also attended Bates Technical College, also in Tacoma. He will be missed for his “Rowdy” personality and his exceptional mechanical abilities. No services are planned at this time.

To send flowers to the family or plant a tree in memory of Michael Rogalski, please visit Tribute Store
Print
Share A Memory
Send Flowers