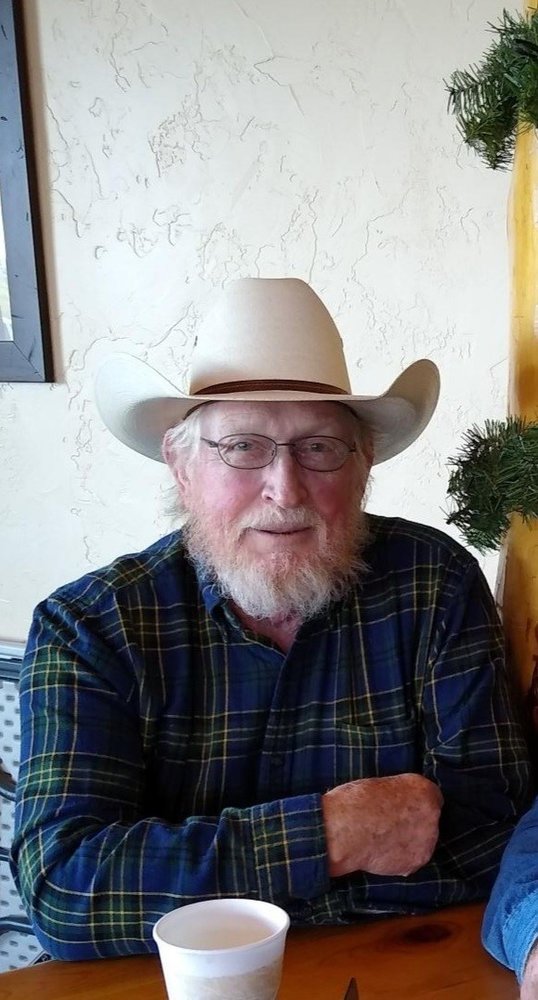 Bill was born in Exeter, CA to Clifford and Minnie Dugger. He was their third child and second son. He grew up in Washington State and graduated from Federal Way High School in 1962. Bill then joined the Navy and spent 6 years in the military. He spent one year on the USS Elkhorn and was sent to Vietnam.

Bill had a heart of gold and was always offering to help someone out. He would always try to find the time if you needed him.

He loved his horses. If you got him started on that conversation, he’d talk to you for hours.

Bill also loved to take rides on his bike with his friends (Old Coots on Scoots) or off by himself, especially on a nice summer day.

In the last few years, Bill had some health issues. He was in a second round of fighting cancer but he tried not to let it slow him down. He took a few trips to visit friends and family during the last couple of years.

Bill tested Covid-19 positive in September 2020 and developed viral pneumonia that he was unable to recover from. He was preceded in death by his wife Jackie, his parents, Clifford and Minnie Dugger, his sisters Carolyn Gunter and Sharon Teague and his in-laws Norman and Clarice Sieh.

Bill is survived by his daughter Kerry (Robin) Boles of Puyallup, WA., his son Ronald (Lauren) Dugger of Minot, ND and 3 grandchildren, Sebastien, Caillie, and Cooper, his brother Dale Dugger and family of Sheridan, WY and many other family and friends.

A celebration of Bill’s life will be hopefully held in the spring of 2021 when all the restrictions are lifted for gatherings.

To send flowers to the family or plant a tree in memory of William Dugger, please visit Tribute Store
Print
Share A Memory
Send Flowers