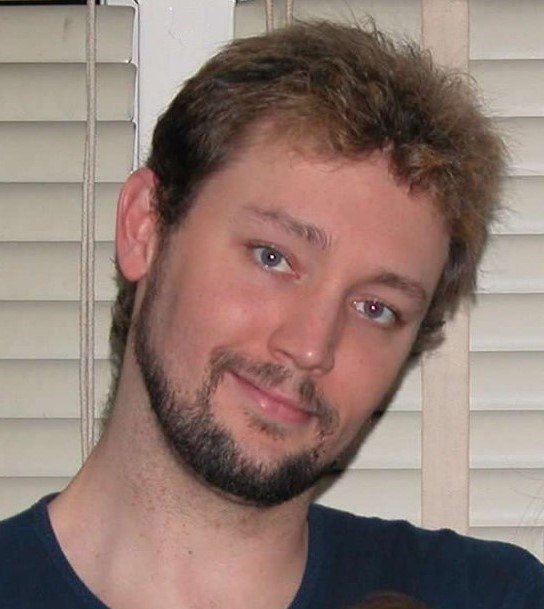 Chris was born on January 4, 1975, to his loving parents, Phil and Ann Hardwicke. His early years were spent in Colorado Springs and Aurora, CO. The family moved to Klamath Falls, OR where he graduated from Klamath Union High School in 1993. He attended Southern Oregon University as well as Portland State University. Chris was passionate about his family, gardening, soccer, and was an accomplished amateur actor and voice-over artist.

Chris is survived by his parents Phillip and Ann and his brother Daniel, all of Washington. His Oregon family includes his son Liam, his wife Melissa, his daughter Grace, and his first wife Lisa.

A Funeral Mass will be celebrated at St. Vincent de Paul Parish in Federal Way, WA on October 17th at 3pm.