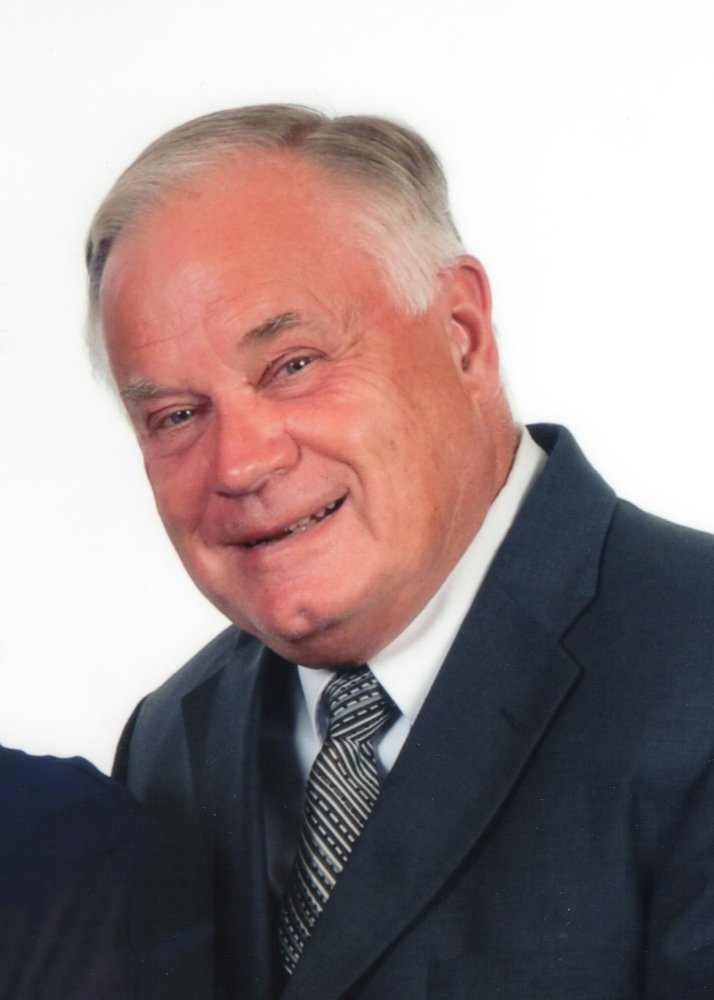 Our hearts are heavy as we announce the passing of Ron in Tacoma, Washington, on October 1, 2020, at the age of 78.

Ron was born in Seattle, in 1942, and spent his childhood in both Washington and Montana, where both of his parents were raised. Even after settling in Washington, Ron spent most summers in Montana, visiting with family and enjoying the Big Sky state with his cousins.

Ron was a proud graduate of Highline High School’s class of 1960 and received his bachelor’s degree in pharmacy from the University of Washington, in 1965.  After graduation, he lived and worked in Alaska as a registered pharmacist before returning to the Tacoma area, where he eventually owned and operated Lakewood Pharmacy for more than 20 years.

He had a longtime passion for carpentry and woodworking, which became his career path later in life. He renovated his own homes and those of his children.

Ron was a kind, calm, and carefree person. He was a man of many talents and could fix anything. He always had an ear to listen or time to help a friend in need. Ron loved life’s simple pleasures, like walking his dogs, Charlie and Gigi, rooting for the Seahawks and Mariners, sipping his homebrewed coffee, and munching on pistachios. He loved reading and could finish a Tom Clancy book in a matter of days. After retirement, Ron enjoyed golfing with his brother and close friend Denny. Ron loved everything outdoors, especially gardening and basking in the sunshine.

Ron was a devoted father, and raising his eight kids—six with his high school sweetheart and first wife, Jan, and two with his wife, Mary—was his priority in life.

Ron was preceded in death by his parents, Revilo and Bernice Morse, and his beloved daughter Marna.

We will miss his smile, his laughter, his totally chill attitude toward life, and his day-to-day presence in our lives. Ron was truly one of a kind.

The family expresses their profound gratitude to the entire cardiovascular-ICU team and doctors at Tacoma General Hospital for the care and comfort they provided to Ron and his family during the most challenging and final chapter of his life.

The family held a private Celebration of Life in his honor.

In lieu of flowers, please contribute in Ron’s memory to the Prison Pet Partnership (www.prisonpetpartnership.org)  or the charity of your choice.

To send flowers to the family or plant a tree in memory of Ronald Morse, please visit Tribute Store
Print
Share A Memory
Send Flowers