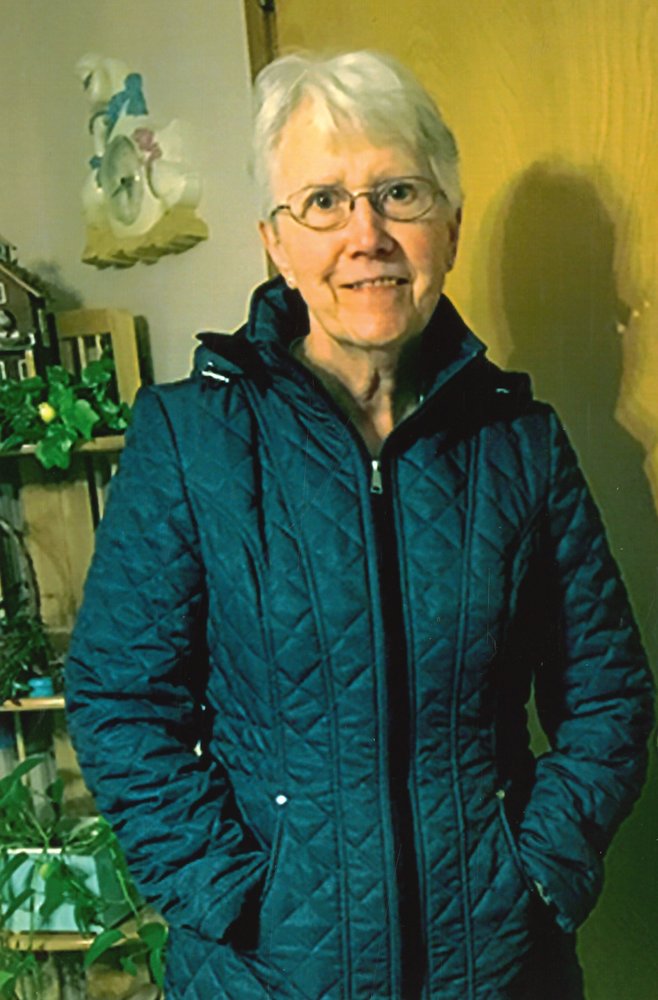 Phyllis passed away September 2, 2020 with her family by her side after a year-long battle with heart issues.

The oldest of five, Phyllis was born in Leavenworth, WA and grew up on the family apple farm in Pehastin. She had fond memories of family vacations on Whidbey Island with her siblings and later with her numerous aunts, uncles, cousins, nieces and nephews.

In 1960, she married Robert Ewing and moved to the Tacoma area where she raised her daughter Nanette and son Jeffrey. Phyllis began work as a seamstress, working for several clothing manufacturing operations for more than 30 years. She carried her love of sewing to her subsequent work at Joanne Fabrics.

Her final job was her favorite. She cleaned houses for many Tacoma and Gig Harbor area families that became extended family to her.

After her death, many former customers relayed their fond memories of Phyllis to her daughter. “She was such a sweet friend to me,” one wrote. “I always looked forward to seeing her every other week. We had some great talks and conversations. She was the sweetest person I knew.”

She was preceded in death by her parents Albert and Emma Goehner, her son Jeffrey Ewing, and her husband Gerald Furlong whom she married in 1980. She is survived by her daughter Nanette Tatom and son-in-law Greg Tatom, her brothers Warren Goehner, Dennis Goehner, Leon Goehner, Kevin Goehner and her sister Mary Culp.

The family would like to extend thanks to the amazing staff at Swedish who went above and beyond to care for Phyllis during her final days.

In lieu of flowers, please consider making a donation to the American Heart Association or charity of your choice.