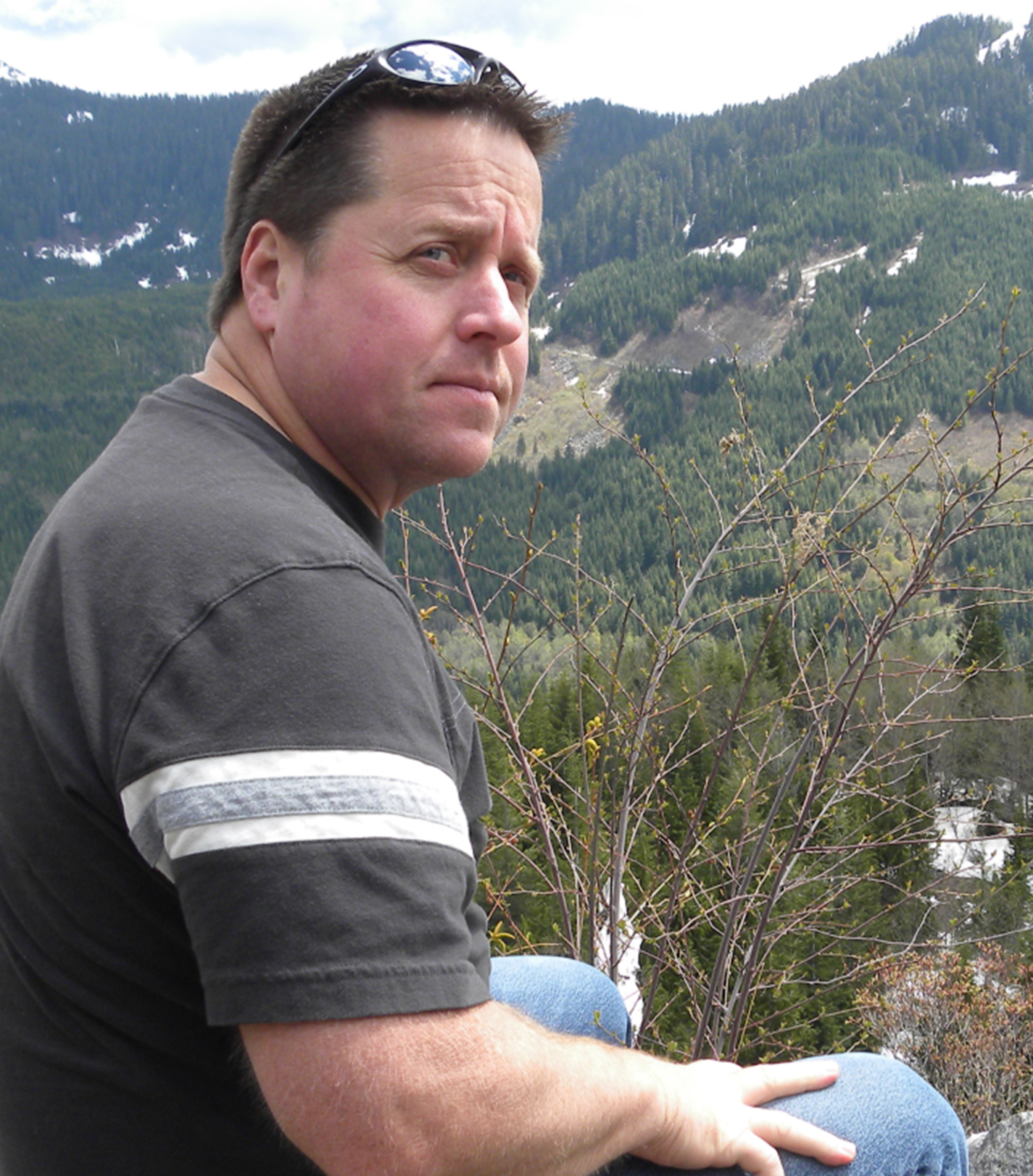 Ronald Keith Nolen was born on April 3rd, 1959 in Longview, WA, and passed from this earth on September 7th, 2020. He was preceded in death by his parents, Bob and Shirley, and his sister Carol Stoner. He leaves behind his wife, Julie, his son, Scott, his sister, Cheri, and numerous nieces and nephews.

When Ron was around four months old, he was adopted by Bob and Shirley Nolen. He lived in Puyallup until he was in high school, at which time they moved to Lake Tapps. On Memorial Day, 1975, Ron and Julie met at a family/church baseball game. Two years later, they were married on October 21st by Bill Cassio. A year later their son Scott was born. Ron and Julie settled in Puyallup where they have lived for 42 years.

Ron had a variety of hobbies and pastimes he enjoyed throughout his life. When he was in high school, he enjoyed racing his 1969 Road Runner at Puyallup Raceway and S.I.R. He bought his first Jeep shortly after he married, and he and Julie began a lifelong love of off-roading. Throughout his life, he has owned six different Jeeps. When his son Scott started racing BMX bikes, Ron decided to take up the sport as well. He was 37 years old. He, Scott, and Julie would travel to different states to compete. Ron was Washington State Champion for his age group in 2000 & 2001, and also Rider of the Year in 2001. Ron was also a big hockey fan and had season tickets to the Tacoma Sabercats. He also enjoyed watching football and was a big fan of the Rams growing up, that is until the Seahawks came along.

During the first few years of their marriage, Ron worked at several different places of employment. In 1980, he began working at Emerald Home Furnishings, where he was employed for 20 years before being laid off when the business was sold.

Ron spent many years helping others, in particular his mother-in-law, Ruth, and her neighbor, Louise, with yard work and home repairs. In 2015, he returned to Orchard St. Church, where he became very active in assisting the congregation. He was the coordinator of the Property Maintenance and Home Assistance Ministry and was in charge of the audio/visual service on Sunday mornings, among many other things.

Ron will be greatly missed by his wife, son, family, church family, and many friends.

“Well done thou good and faithful servant…enter thou into the joy of the Lord.” - Matthew 25:21

To send flowers to the family or plant a tree in memory of Ron Nolen, please visit Tribute Store
Print
Share A Memory
Send Flowers