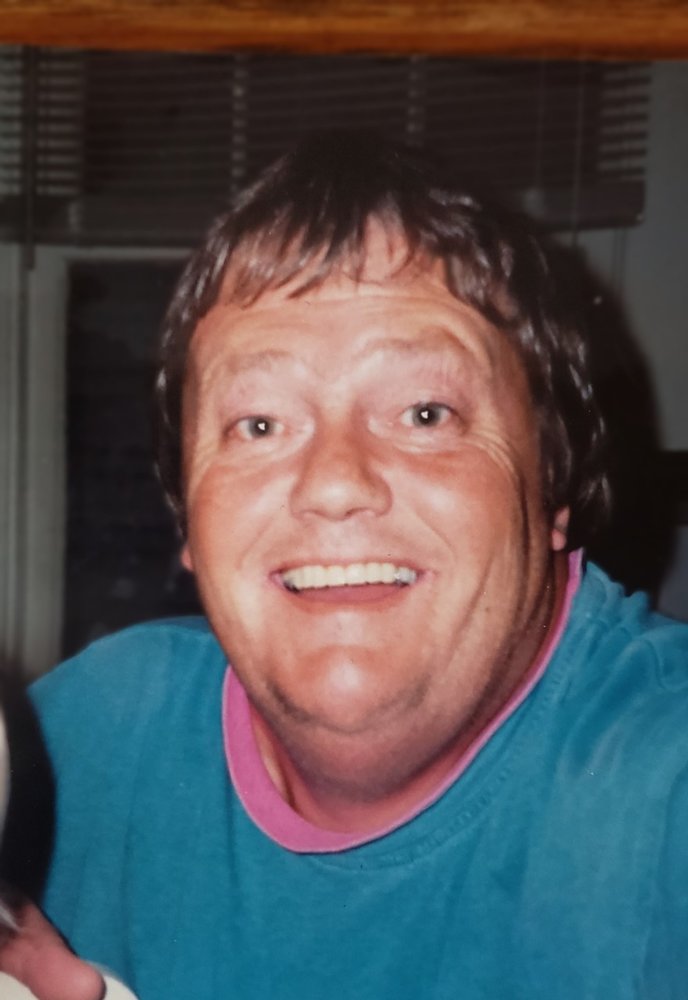 Andrew was born February 22nd, 1947 to Alfred and Alfreda Smith, at St. Mary’s Hospital in Paddington London, England. Andrew spent his first 3 years living with his mother and aunts Vera and Kathleen in Bridgend, while his father worked in London. Vera owned the local pub, which was the setting for many of his stories. Around the time of his father and grandfather George’s passing, Andrew, his sister Jennifer, and mother moved to Pembroke Dock, where they lived with his Nan Bertha at 33 Bush Street. His mother later remarried Fred Lloyd, giving Andrew three more siblings – Helen, Christopher, and Heather. Andrew spent many wonderful years in Pembroke Dock, surrounded by many aunts, uncles, and cousins. Andrew was incredibly proud of his Welsh heritage and took every opportunity to share stories and expound on all things Welsh. His children grew up hearing stories about Barracks Hill, Freshwater East, the summer caravans; he’d wax poetic about all the treasured times he spent exploring, causing trouble, and generally being a young boy – wild and free to imagine. He recounted fondly his time spend in the Sea Scouts, a time which fostered his obsession with adventure and travel. He was fiercely proud to be Welsh and had such love for his family, his country, and its people. He will return there for his final adventure.

For his first “real” job, Andrew served as an engineering apprentice at Dowty in Cheltenham. He held many other odd jobs to subsidize his travel, which he did extensively. Andrew hitchhiked frequently in his youth and saw much of the world this way. He had stories of his travels that would make you laugh till you cried, most of them probably true. He had a talent for telling a good story. His belly laughs were infectious, and his stories wildly entertaining – you couldn’t help but to laugh along. After years of traveling through Europe, the Middle East, Asia, and India, he eventually ended up in Australia. He lived there for 3 more years working odd jobs, traveling, and playing rugby. Around 31 years old, he immigrated to America after meeting Sharon, whom he would later marry for a short time. In the summer of 1977, while working as a Mechanical Electrical Engineer, he met Nina – the love of his life. Andrew started working for Allen Createn, building schools, and eventually moving on to some of his most prized projects like the Union Station remodel and Theater on the Square with Don Hansen. He would go on to find his perfect fit with the Building and Land Use Department at the City of Tacoma, where he was an admired Engineer and City Code Reader. On January 5th, 1980, Andrew married Nina and they spent 7 years creating memories together before embarking on their greatest adventure – the birth of their daughters, Leslie, Hilary, and Emily. They settled down and built a life together in Tacoma but he never lost his sense of adventure, a trait he passed on to his three daughters.

Andrew was a man with many passions and rugby was one of his favorites. In 1974, he helped bring his love of the sport to Tacoma with the establishment of the Tacoma Nomads RFC. Over the years, he played for many clubs in countries all over the world, but he was most proud of the Nomads, where he made countless memories and lifelong friends. Another of his passions was travel and for 42 years of his life, he did so with Nina by his side.

Andrew had an enormous heart, a quick wit, and a wicked sense of humor. He was a devoted husband, father, brother, and friend. Andrew was with us for a short 73 years, but he lived those years fully and happily. He was loved by many and will be missed by all as he travels the final road.

To send flowers to the family or plant a tree in memory of Andrew Smith, please visit Tribute Store
Print
Share A Memory
Send Flowers