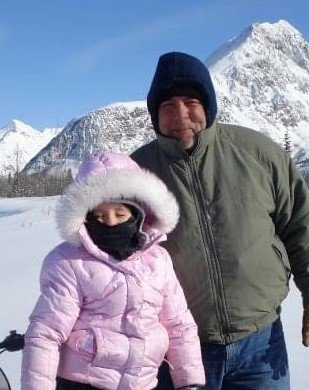 Bryan was preceded in death by his parents, Robert & Margaret Pratt, and his brothers, Martin Pratt and Donald Pratt.

Interment will be at the IOOF Cemetery in Ellensburg with a celebration of life to be held later in the summer.

To send flowers to the family or plant a tree in memory of Bryan Pratt, please visit Tribute Store
Print
Share A Memory
Send Flowers