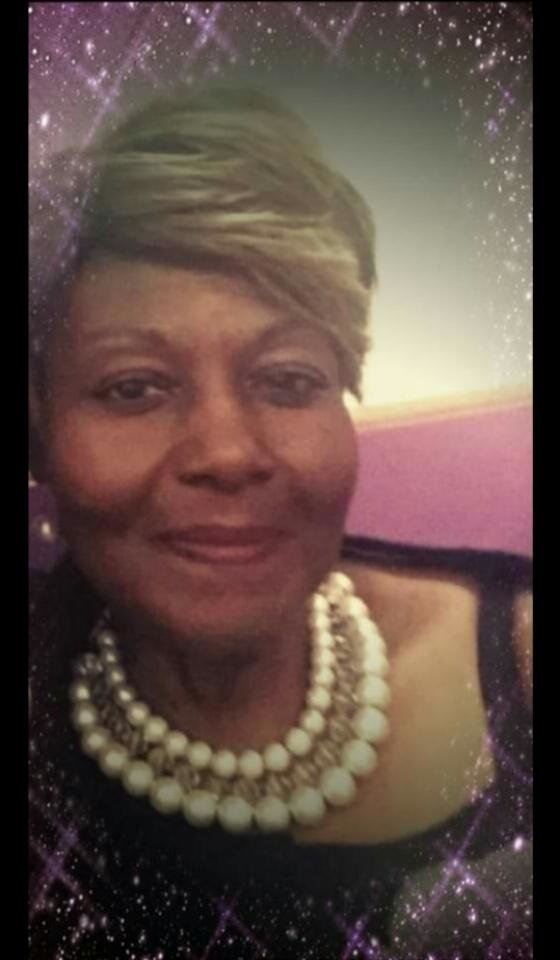 Mother Patsy A. Douglas age 69 went home to be with the Lord on June 7, 2020. Mother was born in Tuscaloosa, Alabama on October 25, 1950 to Eddie Mae Johnson and George Linton.

She attended Druid High School, in Tuscaloosa, AL. Mother Douglas moved to Tacoma, WA in 1968, and completed her High School education once settled in Tacoma. She worked for Tacoma Public Schools for 30 years. Employed at Jennie Reed Elementary School, and later Stanly Elementary School which is where she retired. Through the years she met and made many friends. Mother Douglas often spoke of the children and families she met during her career. She loved the little ones and when she would see them years later she remembered their names and they remembered her’s, Mother Douglas married Robert Douglas on July 5th 1980. There were no children of this union and were divorced August 2005.

Mother Douglas accepted the Lord in the early 70’s. She attended Edwards Temple Memorial Church of God In Christ. She loved her church family, her Pastor and First Lady and their teachings.

She would visit the sick and shut in and those who were hospitalized. She would help however she could.Mother loved her family, her grandchildren and her great grands. She always found time to make special treats for them.

Mother Patsy Douglas was preceded in death by her parents.

To her close friends: Mother Douglas spoke of you often. Know you held a special place in her heart also.

To send flowers to the family or plant a tree in memory of Patsy Douglas, please visit Tribute Store
Print
Share A Memory
Send Flowers