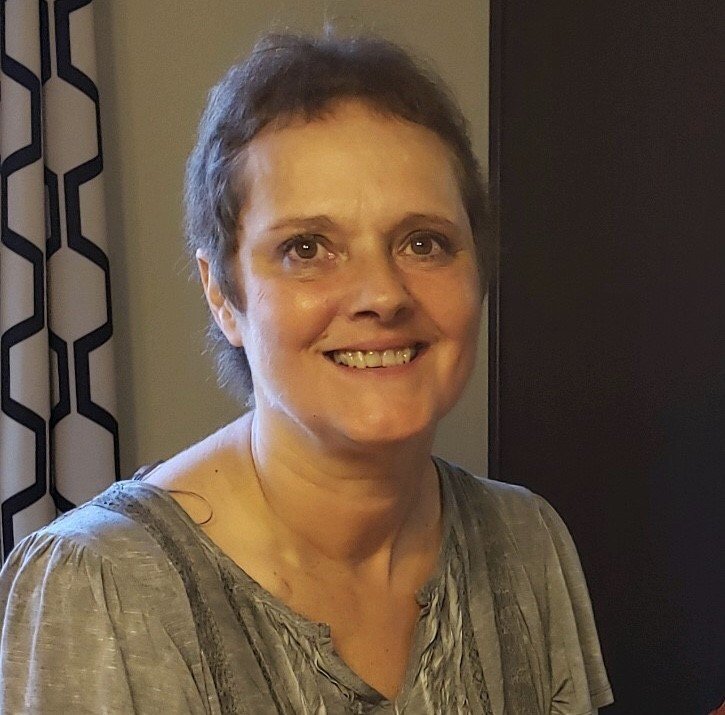 Jody Gail Atchison was born in Whitefish, MT on June 8th, 1963. She spent most of her early days in Eureka, Mt.  On April 23rd, 1982 she had her first and only child Travis while living in Anchorage, AK. Shortly thereafter she relocated to Spokane, WA where she spent the majority of her days. After being diagnosed with lung cancer in 2018, going through treatment and ultimately going into remission a few months later, she spent her time caring for those in need. This was where her passion in life was. In late 2019, her cancer returned and ultimately took her life on her 57th birthday June 8th, 2020. She is survived by her mother Gail Corder, brother Brett George, son Travis Bassett and two grandchildren Ruby & Rogan that loved her unconditionally to the end. May her soul Rest In Peace.

To send flowers to the family or plant a tree in memory of Jody Atchison, please visit Tribute Store