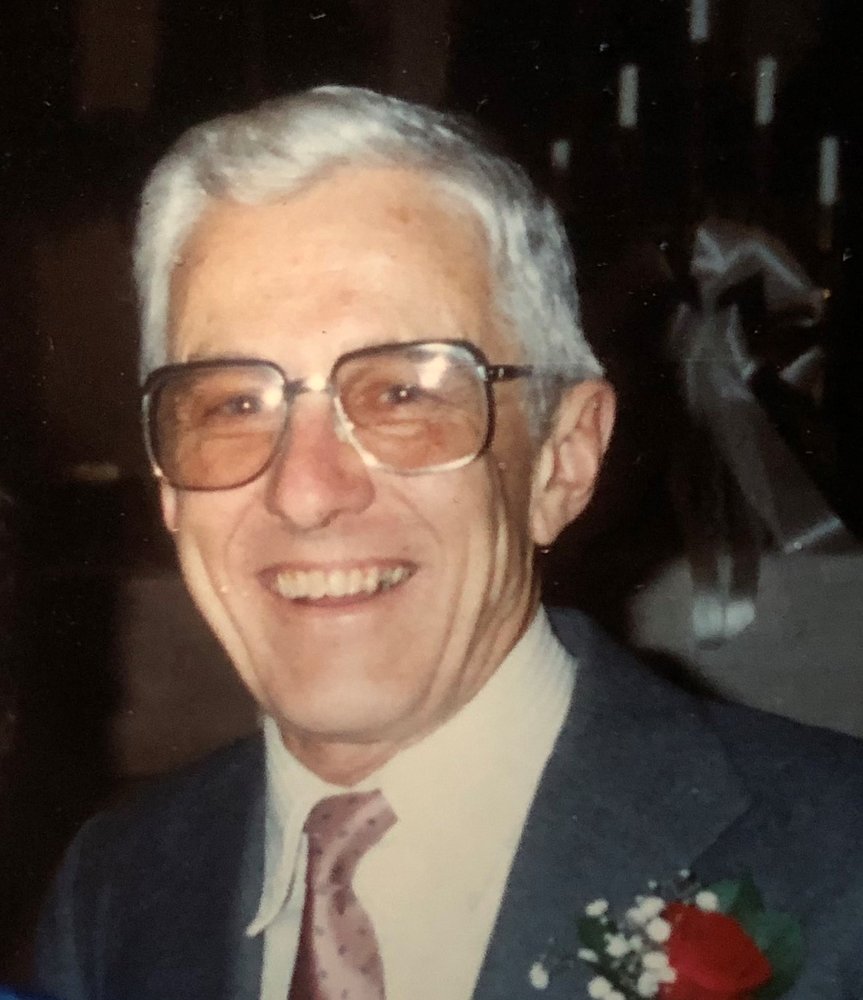 When Ray was born on March 19th,1928, he didn’t break the mold, he emphatically shattered it!

From near selection for the lead role in the movie “The Yearling,” to climbing nearly every major Washington State Peak (except Rainier), Ray loved a challenge. His love of nature served him well when he left Washington State University to take over Prentice Nursery at the young age of 24, due to his dad’s passing. Ray was an exceptionally gifted landscape designer, which led to collaborations with renowned architect Paul Thiry (Key Arena/Seattle World’s Fair), to installing waterfalls at the then Olympia Brewery in Olympia and the Bloedel Reserve on Bainbridge Island, to landscaping the Home Show centerpiece homes for decades, to brightening downtown Seattle with Christmas tree installations in major banks and department stores. He transformed hundreds of outdoor spaces throughout Seattle, the San Juan Islands, and Hawaii Into living landscape masterpieces. Ray’s talent for landscaping most certainly lies in his deep connection with nature. When asked how he created his works, Ray would answer that he could see the finished work in his head and just needed to get it down on paper.

Ray had an interesting relationship with boating and loud noises.  At Roche Harbor on San Juan Island, there is a tradition to shoot a cannon at sundown.  Well, Ray joined with a group of Roche Harbor cannon bluffs to purchase his own cannon.  His cannon shots were a fixture on the far north end of the island, signaling his visits to the area.  On one occasion, the cannon group set up shop on a beautiful old ketch (sailboat) and visited friends by sea and shot cannons off the sailboat with the jolly roger flying proudly.

Later in life, Ray was documented by the state of Alaska to be the oldest man (85 years) to ever have taken a snowmobile to the top of the 2nd largest icefield in the world - the Harding Icefield in Southeast Alaska. This is no easy feat for even a young man.

Ray met the love of his life, Barbara, at a dance in the University District and fell head over heels in love. Ray and Barbara complimented each other throughout their many decades together, Ray brought excitement and adventure to the relationship while Barbara brought stability, nurturing and guidance. Together they were unstoppable. While their courtship involved Mountaineering trips, their mid-life travels included vacations to Mexico and Hawaii and Norway, and in later years they enjoyed RV trips all over the Pacific Northwest - their favorite destination was to savor the peace and beauty of the Eastern Washington desert. Together Ray and Barbara raised their five children to appreciate and respect nature and to work hard. And Ray inspired ALL the kids to play harder.  Many of the family's fondest memories are of time spent together camping, boating, fishing, and enjoying beach life at the family home.

We have no doubt that on Ray’s current adventure – he’s at it again-  shattering the mold.  We love you Ray and you will be truly, deeply missed.