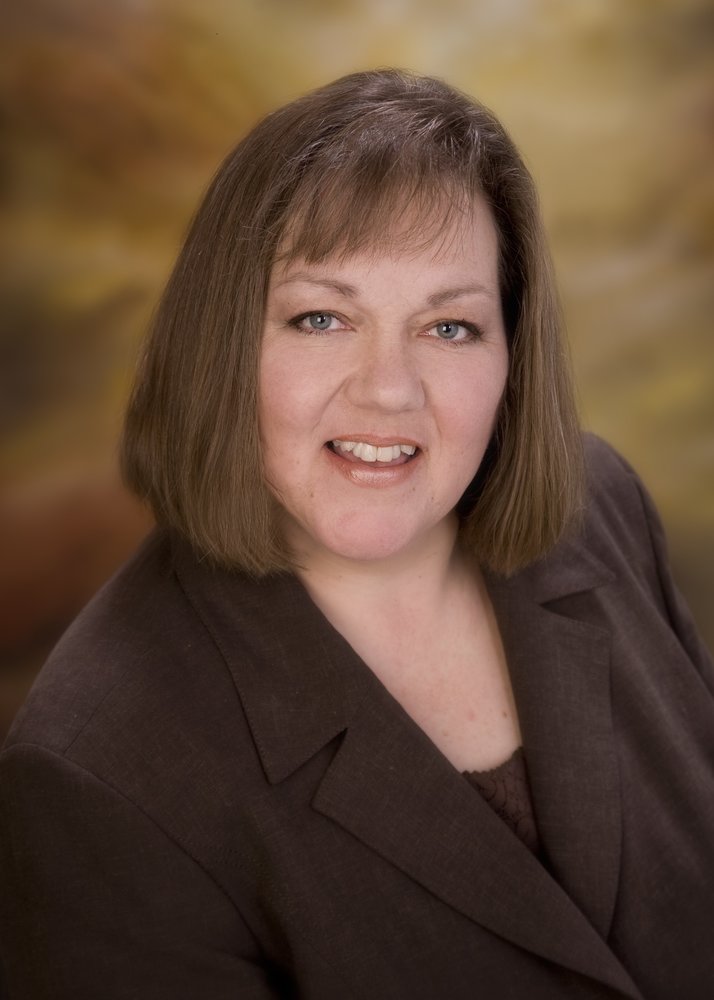 Daryn G. Goff, of Tacoma, WA, passed away on Monday, February 10, 2020 in Tacoma General Hospital after her battle against cancer.

to the west coast in the 1990's, to be close to her mother and step-father in the Puget Sound area, finally settling in the fair city of Tacoma around 2006.

As a child, growing up in Maryland and then Massachusetts and New York state, Daryn enjoyed physical movement and creativity. She learned figure skating for a short time at the Lexington ice rink. Daryn enjoyed expressing her flamboyant nature through her artistic talent -- from drawing and painting and crafts, to stage and costume design for plays in high school. Later in life she applied her artistic eye to the design of home remodels and staging properties for sale. Daryn was a very intelligent young woman, graduating from high school a year early as Salutatorian, from Willsboro Central School in Willsboro, New York.

After high school, Daryn attended college in Plattsburg, New York and in Arizona only briefly before hitting the open road to explore life to its fullest. She was gifted with the ability to connect on the deepest level with everyone she met. Daryn leaves behind enumerable friends and associates from coast to coast.

Throughout her short life, Daryn explored a variety of professions, including driving cab in New York City, Boston, Seattle and Tacoma. Her gift of understanding people, numbers and design led her to her true calling in the real estate and mortgage industry. She enjoyed building and remodeling immensely and developed countless lasting friendships among building materials suppliers and real estate professionals and investors.

Daryn is survived by her father, Donald, her step-mother, Mary Anne; her brother Ian and his son Alex; her sister

Dyna Hermann and her husband Nandor Hermann, and their three children Dora, Tunde and Oliver.

A private memorial service will be held in her honor at a later date for family and close friends. In remembrance

of Daryn, donations may be made to the Cancer Research Institute.

To send flowers to the family or plant a tree in memory of Daryn Goff, please visit Tribute Store