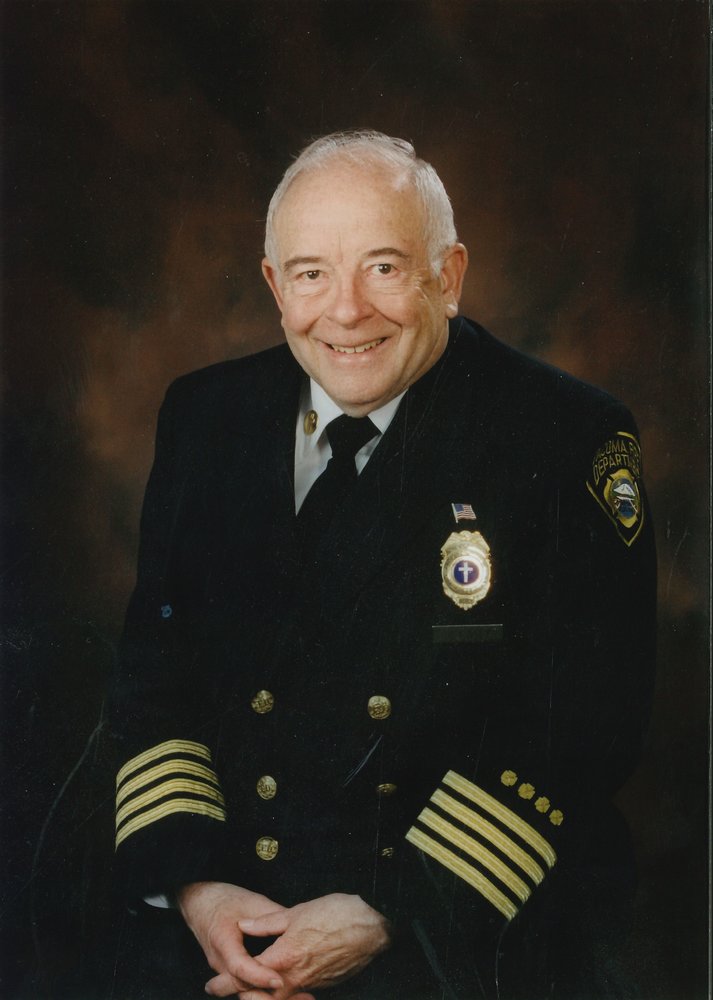 Wilby became interested in the chaplain ministry while pastoring at Wentzville, Missouri. He felt God calling him into full time chaplaincy in 1986 when he became chaplain for the Tacoma Fire Department.

Wilby loved the congregations he pastored and the Tacoma Fire Department that he served for many years. Wilby liked to fish especially in his younger years in the Arkansas River, lakes and ponds; then later in the Pacific Ocean whenever he got the opportunity. He loved his family and traveled with Charleen to visit Daniel and his family in Alaska, sister and brother in law in Fargo, North Dakota. Made numerous trips to visit relatives in Oklahoma and several trips to Reno and Las Vegas to relax and have fun.

To send flowers to the family or plant a tree in memory of Wilby Casey, please visit Tribute Store

Share Your Memory of
Wilby
Upload Your Memory View All Memories
Be the first to upload a memory!
Share A Memory
Send Flowers