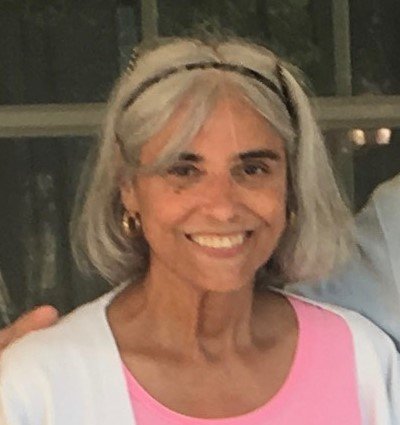 Cynthia (Merritt) Winslow, 68, of Steilacoom, WA, went to her Lord peacefully surrounded by family after a lengthy battle with CREST Syndrome, an autoimmune disorder. Daughter of James and Mary (Nicholas) Merritt, she is survived by her husband of 48 years, Gordon, sons Joshua and wife Cori of Bothell, WA and Garrett and wife Kimberly of Natick, MA, brothers Ronald and wife Charlene of Maynard, MA and Kim Houghton of Parsonfield, ME, grandchildren Eliza, Grant, Nolan and Lauren, beloved cousin Rhonda Merrill, aunt Dorothea Kimball and numerous other friends and relatives on both the east and west coasts. Cindy was born at Ft. Meade, MD and raised in Braintree, MA. She graduated from Braintree HS in 1969 and attended Bridgewater State Teachers’ College until meeting Gordon in 1970. They were married shortly thereafter and moved to Tacoma, WA where Gordon was stationed in the army. They have lived in Steilacoom since 1975, where Cindy was a tireless volunteer for her church and the Steilacoom School Dist. During her later years, she most enjoyed vacationing on Cape Cod and Maui and putting smiles on the faces of her grandchildren. The family has planned a private gathering.

To send flowers to the family or plant a tree in memory of Cynthia Winslow, please visit Tribute Store
Print
Share A Memory
Send Flowers