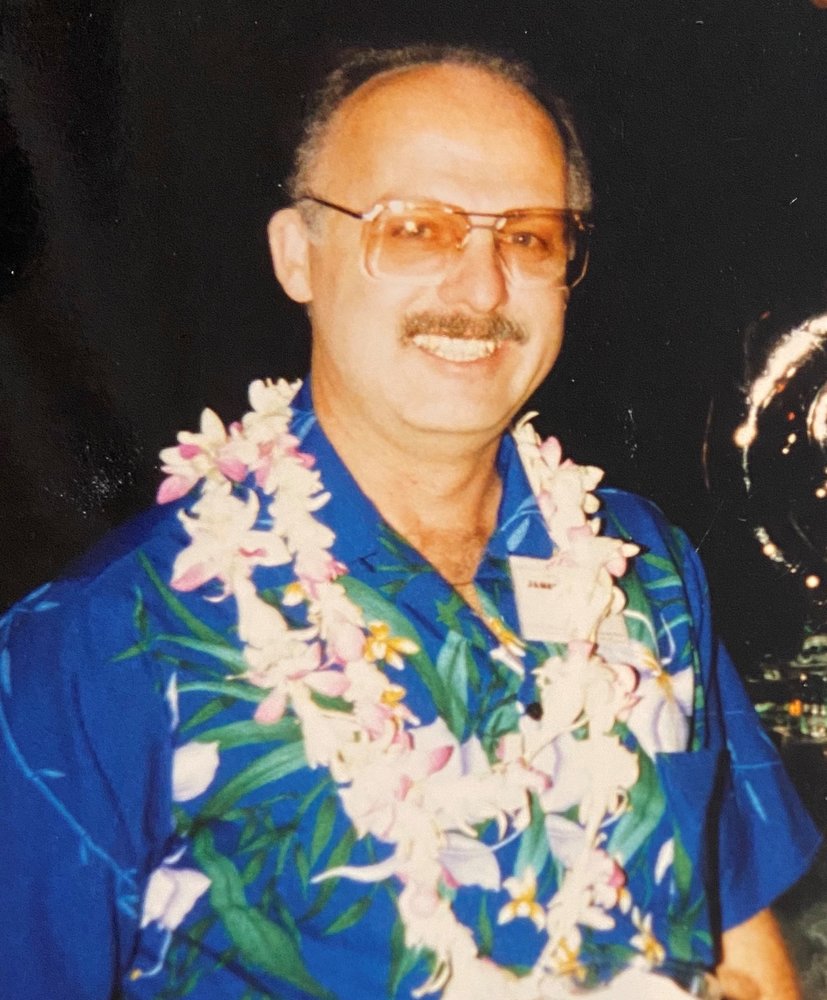 James graduated from Olympian High School in 1966. He then joined the Air Force and was stationed in California working as a Heavy Equipment Operator. He was a self-made entrepreneur of many businesses. He owned two 7-Eleven stores, a limousine company, beauty salon and a few others. He owned a landscaping business with his wife for 25 years called A Touch of Class. His last 7 years he worked part-time as a security officer for Pierce County.

His warm-hearted boisterous personality was loved and cherished by many and will always be remembered. He was known to be the life of the party and was never embarrassed to let his inner self shine especially at Aqua Aerobics.

Over the years he had many hobbies, including gardening, trivia, volunteering for Pasado’s Safe Haven animal shelter, and building cedar bird houses. He would also accompany his wife to bazaars to help sell jewelry with her business. He enjoyed cooking for family and friends, but his most loved enjoyment was traveling near and far. James liked to cruise with his wife to tropical islands and his favorite destination was Hawaii, which is where his family will spread his ashes on Diamond Head Mountain in Honolulu.

To send flowers to the family or plant a tree in memory of James Peters, please visit Tribute Store
Print
Saturday
8
February