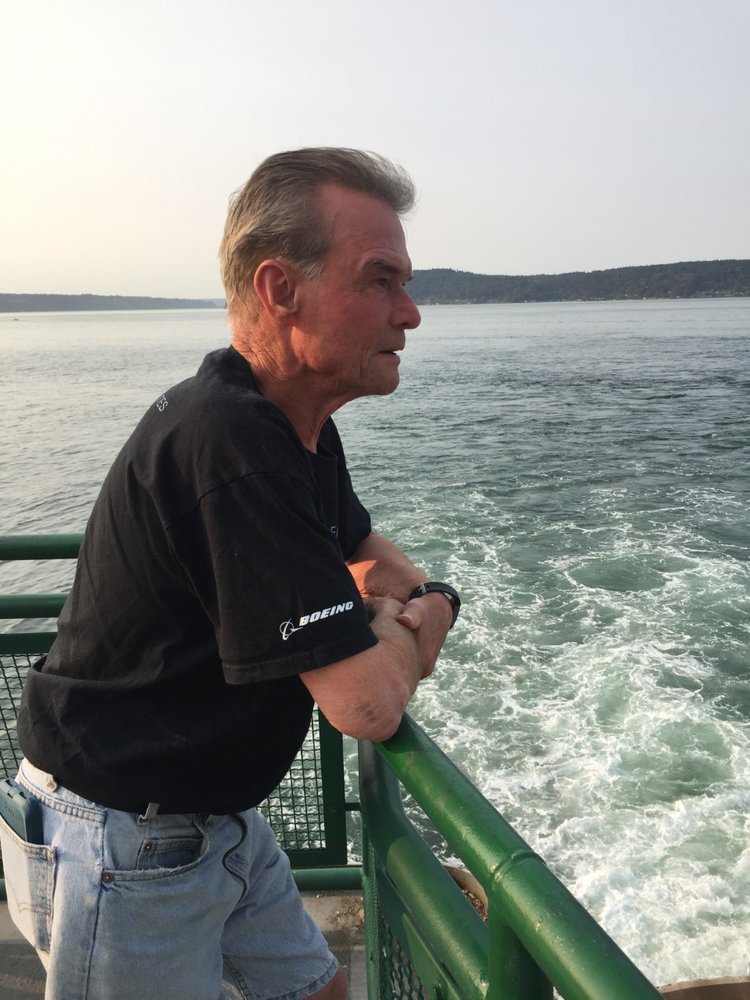 Orville Duane Stange Jr passed away peacefully on January 20, 2020 due to complications with Alzheimer’s Disease in Tacoma with his wife and children by his side.

Born February 15th 1947 to parents Orville and Donna Mae Stange in Fargo, ND, Orville and brother Terry eventually came to live with their great Aunts Elizabeth and Florence Worman.  The Worman sisters moved from a farm in Fargo to the Renton area during the 2nd World War.  Orville attended Renton High School and entered the Marine Corps in August 1964.  He would serve 4 years and complete two tours of duty in Vietnam before returning to civilian life in May of 1968.  Returning to the Renton area, he married Barbara A (Miller) Stange and they had two children. He worked various jobs before joining the Boeing Company in 1973 where he remained for 41 years until retiring in May of 2014.

When he wasn’t at work, he loved being outdoors creating beautiful landscaped yards, loved fast cars, motorcycles, and his two boys.  Realizing a dream, he built a large home on 5 acres in Maple Valley where he lived until 2017.  Most days he could be found tending to the property with his dog Bear who went everywhere with him.

Orville found and married his soulmate and love of his life, Lynne in early 2014.

Orville will be laid to rest on January 28th at Tahoma National Cemetery following a brief service at Edwards Memorial Funeral home in Lakewood. He will be remembered for his love of family, his contagious sense of humor, his passion for creating relationships with those he touched, and most of all for his deep sense of love and appreciation for those around him.

In place of flowers or cards, the family suggests a donation to the Alzheimer’s Foundation.

To send flowers to the family or plant a tree in memory of Orville Stange Jr., please visit Tribute Store
Print
Share A Memory
Send Flowers