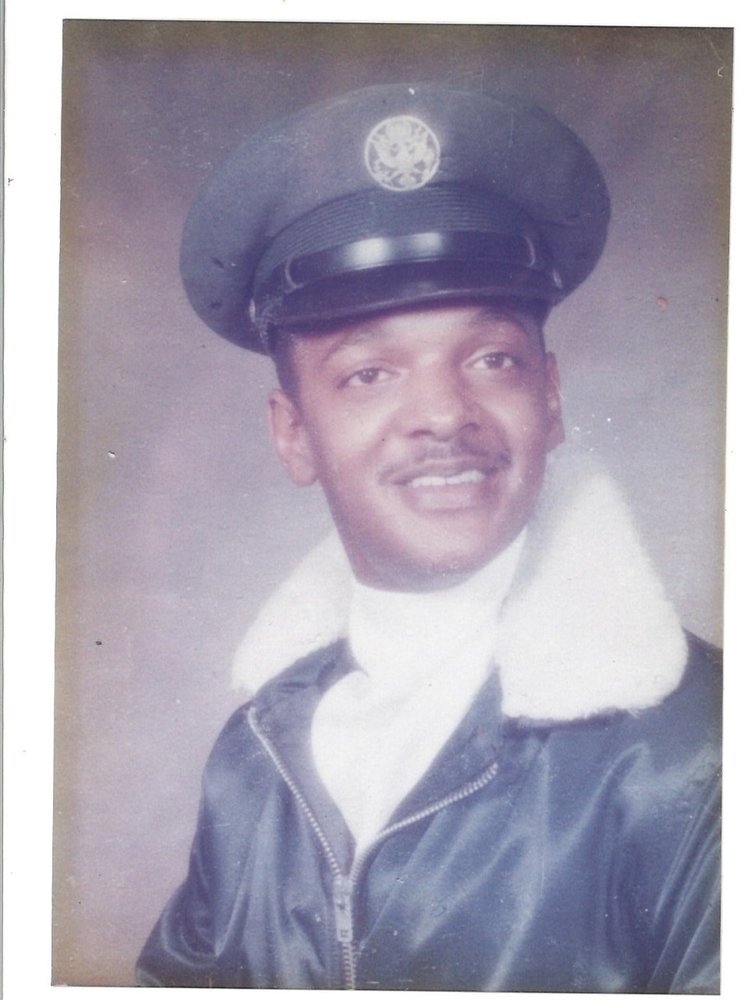 John Edward Dowell was born November 3, 1943 in Elkin, North Carolina to the late Claude and Clyde Dowell.  John was the second of five children.

John was industrious, driven and adept in using his innate abilities.  After his Yadkin High School graduation, he decided to enter the United States Army, where he did a tour in Vietnam.  After a change of heart, he decided to transition into the Air Force, where he completed another tour and retired after 20 years as a Technical Sergeant.

Through grit and determination, John then built a successful business as a janitorial, securities and lawn maintenance service contractor under the name of Do-Well Services and Supplies, Inc.   His commitment to his business lasted over 20 years leading him to a well-earned second retirement.

In retirement, amongst other things, he enjoyed doing small projects, keeping up with world affairs and touring through the aisles of Home Depot.  Additionally, he had a love for deep sea fishing, the Seahawks and most of all, his family and the quality time spent with them.  He was passionate in supporting those who shared his beliefs and goals and just as passionate in sharing those thoughts.  He was proud of his family and felt fortunate to have lived such a life filled with love, pride and accomplishment.

John married Paula Ann Gwyn in 1961.  Together they bore John and Adele.

He was fortunate to have fallen in love a second time and marry Jo Lynn Blackler.  Jo Lynn had two daughters of her own, Erica and Stephanie.

John will be deeply missed by all who had the blessing of knowing and loving him.  Services will be held Monday, November 25, 2019, at Tahoma National cemetery.  Line up for the procession to the services is at 1:30 p.m.  Services begin at 2:00 p.m. and will be held outdoors.

To send flowers to the family or plant a tree in memory of John Dowell , please visit Tribute Store
Print
Share A Memory
Send Flowers