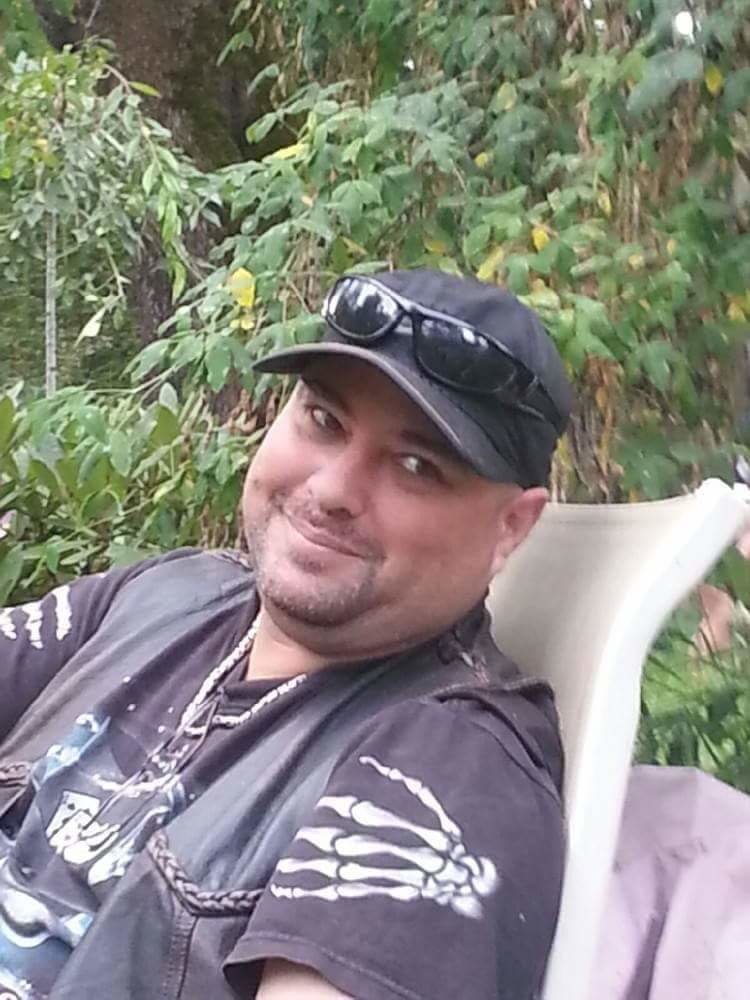 Born in Seattle, Washington on

May 26th 1968 to Richard T Vandaveer and Stephanie L. Smith went home to his Mom, Grandparents and others on November 15th 2019.

Grandchildren: Joseph, Kaylee and Axel, as well as many loved ones that he considered family for many years.

Steven worked at Home Depot for 5 years before passing, during his time there he gained more friends and family and developed more love and passion to develop his party area on the homestead and around the property. He always had a project going and friends and family to help it along.

Steven loved living in Kona Hawaii an has numerous friends there still. There was nothing about Hawaii he didn't love. You couldn't have a conversation with him without him saying "this one time in Hawaii" It was his happy place...... It brought him great joy to share this with his wife, he was able to bring her there numerous times and show her why this place brought him as much peace and happiness as she did!

Steven was an outdoors person if it was outside he was down for it whether it was a BBQ with friends, camping in Packwood, hanging out at the beach (but he would remind you many times "this is not Hawaii") anything that kept him busy and going but there was days that he would just sit and talk and watch TV shows with Dad. His Dad and him had their ups and downs over the years but he loved his Dad dearly!

Steven fought hard during his 11 month battle with Glioblastoma an never gave up hope of returning to work an providing for his wife.

To know Steven was to love him. He never wavered at meeting someone new an always welcomed them to his life. He was the life of every party he had.

A celebration of life party is being planned for early June 2020 details will be shared later.

To send flowers to the family or plant a tree in memory of Steven Vandaveer, please visit Tribute Store
Print
Share A Memory
Send Flowers