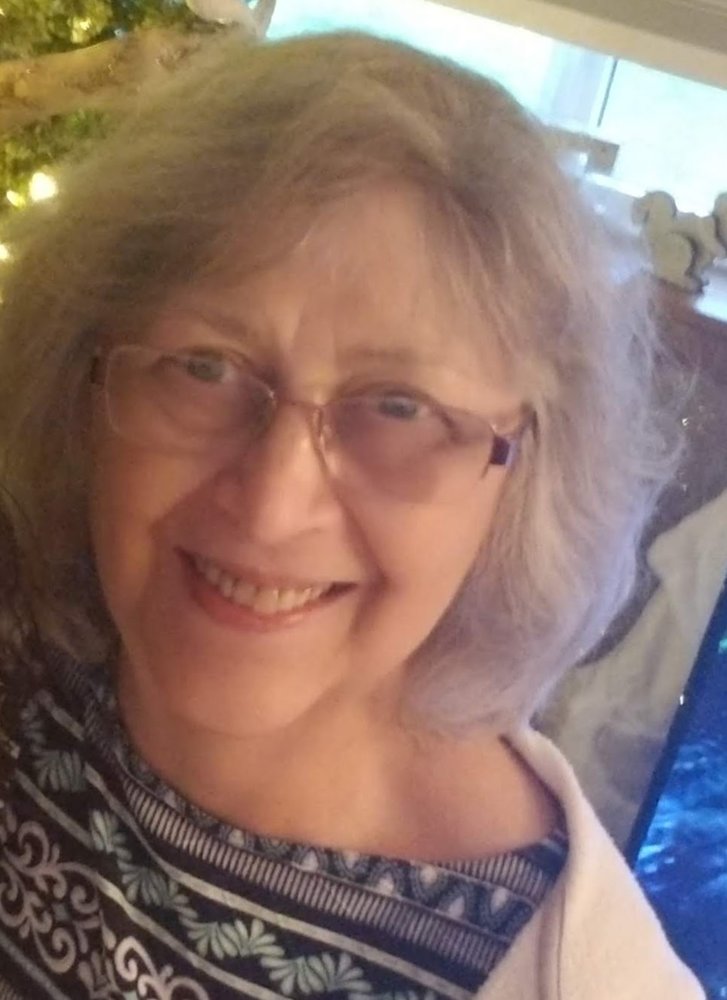 Sandra was born on July 30, 1941 in San Diego, California. She was raised in southern California. She met Charles Lear, had two children and moved to Bridgeport California in 1976. Her life brought her to Gig Harbor, Washington in 1985 with her children.

Sandy worked in the customer service industry the majority of her life. She was a manager at John’s Breakfast Burgers and Pies for many years, then working at The Hob Nob restaurant, Ben Franklin Art Store, Gig Harbor Goodwill and Walgreens in Gig Harbor. She retired in 2016 after being diagnosed with Myasthenia Gravis.

Sandy passed peacefully at St. Joseph’s hospital after complications with the Myasthenia on October 27, 2019. She was proceeded in death by her mother, Aileen Lewis, father of her children, Charles Lear, and other special friends. She is survived by her daughter and son in law, Gabrielle and Jeren Eaton, son and daughter in law Charles and Anna Lear, three grandchildren, Charles and Tanner Lear and Samantha Flores.

Rest in peace mom…no more worries. We all love you.

To send flowers to the family or plant a tree in memory of Sandra Lear, please visit Tribute Store
Print
Share A Memory
Send Flowers