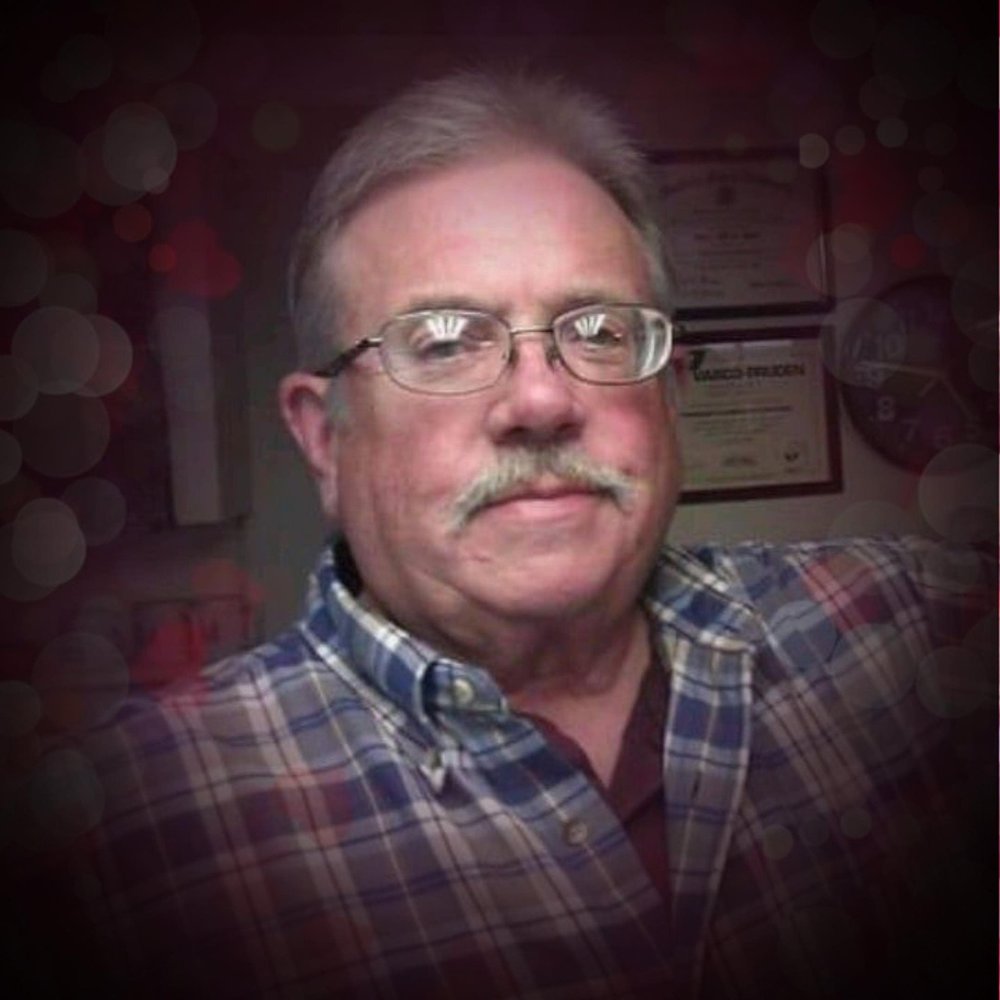 Gary Waid Hoyt 9/17/46-9/28/19 passed away Saturday at Good Samaritan Hospital of heart failure, with his son Waid by his side. Born in Jacksonville, IL. Parents Mary (Waid) Hoyt and Rodney "Tod" Hoyt.

Gary was an avid golfer in his younger years, making state championships in high school and working at the local golf course. He graduated with a bachelors in building design from Southern Illinois University. After college, with some friends he eventually settled in Tacoma and formed a band “Argus”. In his career he spent many years at Legacy Contractors in Auburn, WA and years later he opened his own firm called West Coast Design, Co.

He is survived by his daughter Allison (Hoyt) Creighton, her husband Chris and her children Selsiah and Haydin, his son Waid Hoyt, his wife Brittnae and his children Mason, Bennett and baby "Hoyt" due in the summer of 2020, and his cousin Barbara Stark.