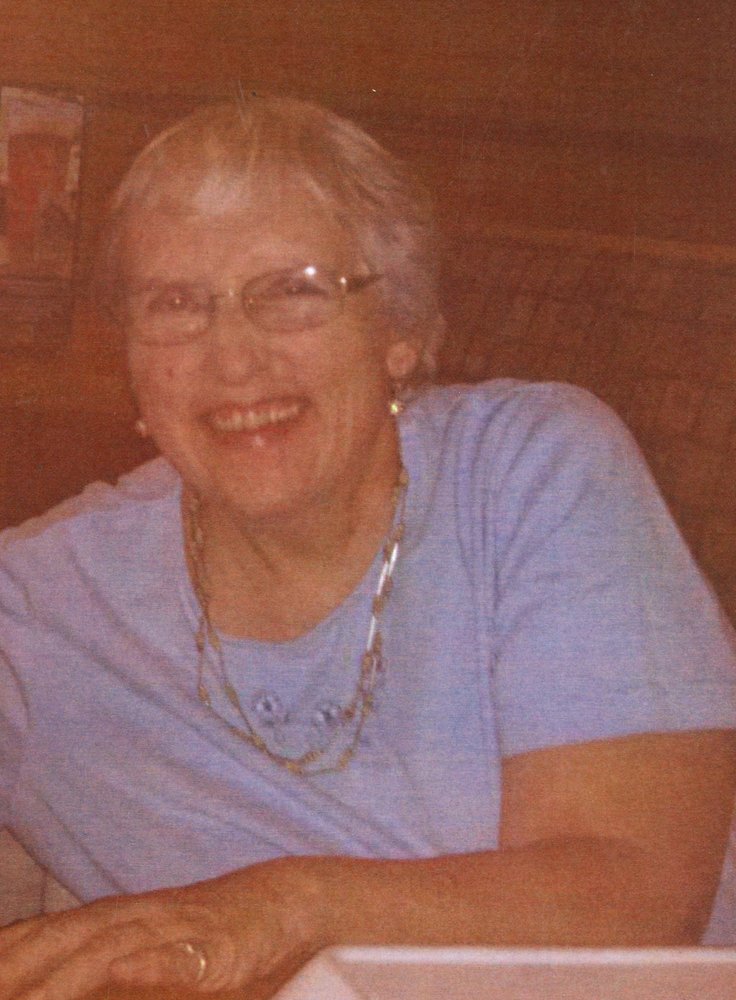 Olivia “Jane” Dudley was born April 24, 1941 in Manila, Philippine Islands and passed away peacefully among family after a long and courageous battle with Parkinson's disease on September 22, 2019. She was 78 years old.

She is survived by her sister Fran, (Dennis), Ferrazano from Wisconsin, her sons Richard and Thomas (Charlene), both from Tacoma, WA., as well as numerous cousins, nieces, nephews, 8 grandchildren, and 5 great-grandchildren. Her middle son Brian preceded her in death in 2010, as did her younger brother Thomas ("Mickey" Michelle) from Salem, Oregon some years earlier.

Jane began life interned by the Japanese at the age of 1 ½ during WWII as her parents were American nationals living overseas. After a year and a half she was liberated by our brave GI's and came home to the USA and adjusted quickly to life in the Northeastern United States, meeting the love of her life, Richard (Dick) Dudley in high school and marrying shortly thereafter.

Life was good for several years living in New England, Dick was a good salesman and photographer, Jane a skilled homemaker who enjoyed growing a garden and canning vegetables and sewing and knitting various creations. They moved a few times from Rhode Island to New Hampshire and finally New York around the Syracuse area. Holidays were always a special time around the Dudley home as often they would visit Dick's parents in New Jersey as well as Jane's in New York. In between holidays Jane also loved working in the flower garden and learning crafts such as ceramics which she was very artistic at making.

I was very young but I'm sure there were other activities like bowling, swimming, BBQ'ing, etc. Anything family related she thoroughly enjoyed, I remember one family camping vacation my older brothers didn't get to go on to Leachworth State Park in NY as they were away at summer camp I believe. Aside from a determined red squirrel that made off with at least one of our campfire made pancakes it was a wonderful trip. (Jane wasn't really that mad, just kind of fascinated as we all were.)

As sometimes happens the marriage between Dick and Jane soured and ended after 13 years or so, Jane followed her mother out to Tacoma, WA with her 3 boys, quickly began going to school and found work as an administrative assistant, finally ending up at Pierce College where she'd go on to work for 35 years, helping countless people gain education through her work in Minority Affairs, eventually going on to work in Human Resources.

During this time she also volunteered on many committees for her community never one to be afraid to get her hands dirty, literally. Planting shrubs and trees, cleaning trash out of wetlands, serving hotdogs and information for her college...you name it she probably was involved. She also helped in her church and was very active as well as her union, doing filing and office work for both. She somehow still found time to donate over 16 gallons of blood to the bloodbank network (I figured that one out that's 128 trips at least! Not that she would've ever told you about it or made it a big deal, that was just her way). She loved her family and would never miss taking her grandkids to Sunday school or one of their many activities, often making their Halloween costumes for them also.

Our loss is Heaven's gain and although our hearts are heavy, we know she is in a better place; hopefully rekindling the reconciliation cut short by Dick's passing 21 years ago. (He obviously never got over her, and she was beginning to come around we think).

There will be a memorial service celebrating her life and reception following at the Edward's Funeral Home Chapel on 11020 South Tacoma Way in Lakewood, Wa at 3:00 pm on October 3, 2019 , Open to the public. In lieu of flowers donations may be made to Parkinson's cure research or the charity of your choice.