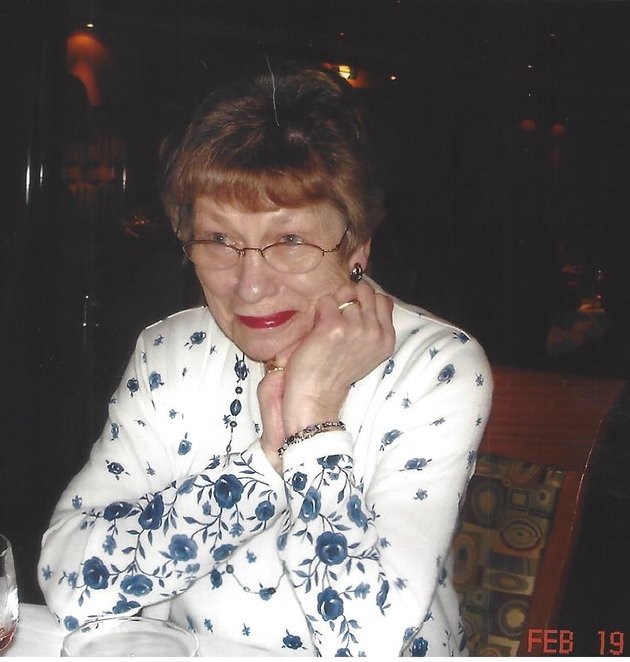 Barbara Joan Lancaster passed peacefully at home on September 8, 2019 surrounded by her loved ones.

Barbara (known as “Joan” by her family) was born October 7, 1935 in St. Paul, Minnesota, the first born to Gunnar Wester and Catherine Herron.  She grew up in Spokane Washington and attended Seattle University and Marquette University before settling on a career as a stewardess with TWA.  Her career was cut short before her maiden voyage when James Lancaster (who she met while at Seattle University), proposed to her.  After marrying in El Paso on August 8, 1957, she was whisked away to Mannheim Germany and the adventurous life of an Army wife, living in Texas, Germany (Mannheim and Karlsruhe), North Carolina, Maryland, Washington, Iowa, Illinois, Hawaii and California.  While traveling the world she also managed to have and raise five children:  Kelly, Debbie, James (Jimbo) Kevin and Tim.

I Did Not Die

Do not stand at my grave and weep; I am not there, I do not sleep.

I am a thousand winds that blow.  I am the diamond glints on snow.

I am the sunlight on ripened grain.  I am the gentle autumn rain.

When you awaken in the morning’s hush, I am the swift uplifting rush of quiet birds

In circled flight.  I am the soft stars that shine at night.

Do not stand at my grave and cry.

I am not there, I did not die.

The family of Barbara Lancaster extends their sincere appreciation and gratitude for the many expressions of sympathy, prayers, comforting words.