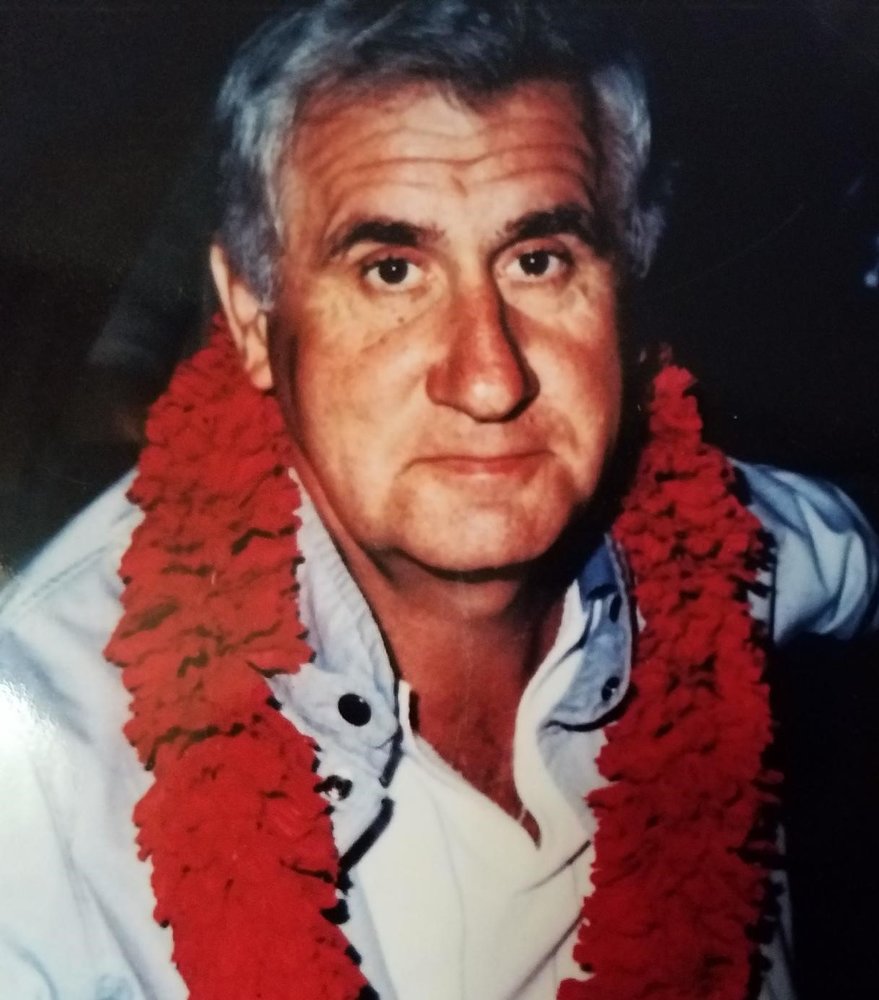 HANS C. WIESE.    Born February 7, 1933 in Berlin, Germany passed away Thursday, September 5th, 2019.  He was preceded in death by his wife of 50 years Anita Wiese.  He immigrated to the US in February 1957 and was a machinist by trade.  He worked for Marine Iron Works in Tacoma for 36 years before he retired.  Hans was a Life Member of the Intl Assn of Machinists & Aerospace workers, Local 297.   He lived in Tacoma, WA for 62 years.  Han’s favorite times were watching his sons Mike and Marc playing and coaching baseball from their childhood to the present.  Hans was also a forever Mariners fan and watched them until his last days.  Hans loved his grandchildren and was so proud of the young adults they had become.

Hans is survived by his sons Mike Wiese of Tacoma and Marc Wiese of Puyallup, their wives Mary and Megan, grandchildren Nicholas, Brandon and Lina.   Hans is also survived by his Brother Helmut Wiese of Spokane, Wa.  Sisters Brunhilde Soll of Pforzheim, Germany, Brigitte Hogger of Port Orchard, Wa, Christa Steffens of Bothell, Wa, and Monica Morawek of Kirkland, Wa and all of their families.  Remembered and loved by his special friend/companion of 10+ years Ilse Williams of Puyallup, she kept him going.    Hans was loved by all and will be missed.

Special Thanks to Shirley Cridelbaugh for being very supportive to the family. Thanks also to all the caregivers at Life Care Center of Puyallup So. Hill.  Especially Kayla & Amanda (his 2 Goldies) and Leitolu for their patient and compassionate care.  Thanks also to his caregivers at Good Samaritan Hospital.

At his request no services will be held.  Han’s remains will be taken to Germany to be laid to rest with his wife Anita.  In lieu of flowers and cards the family requests you make a donation to the American Heart Association or to your local park district in support of Youth Baseball.