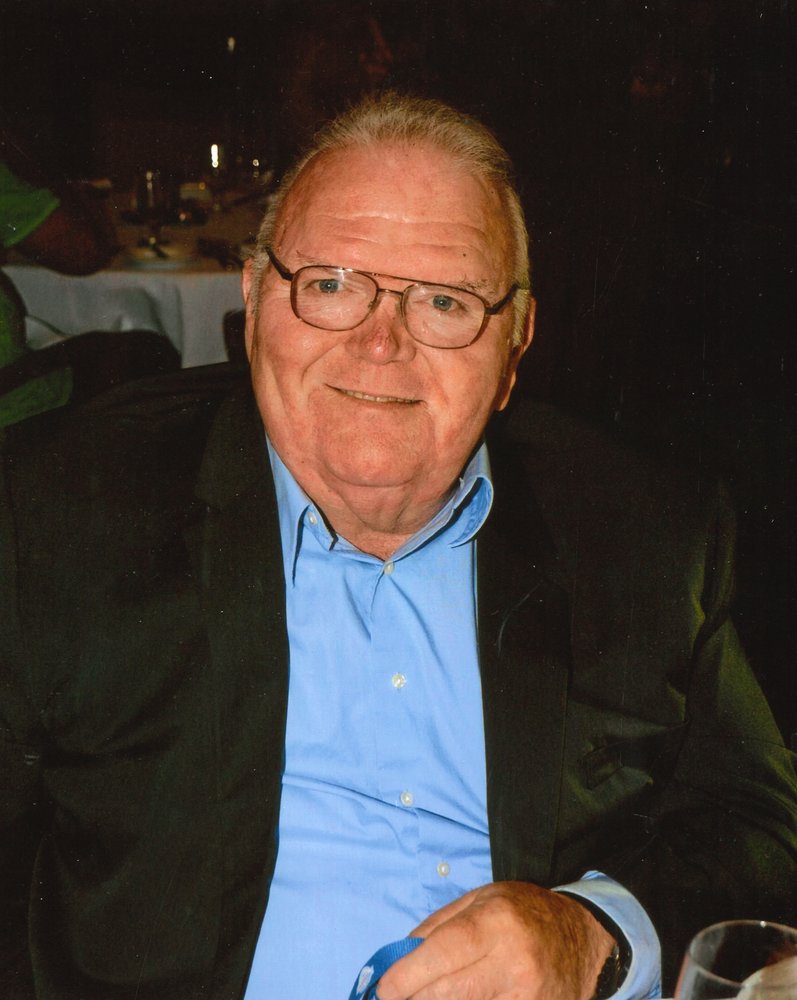 Raymond Leslie Burke left us to be with the Lord on August 24th, 2019 after a long battle with cancer. He was predeceased by his first wife Dennie Kay, and children Raymond Lane and Leslie Larue. He is survived by his wife Dianne and son Eric and daughter-in-law Jackie.

Ray was very involved in the Elks in Tacoma and later in Gig Harbor. He enjoyed golfing and was an avid bowler for many years.

We all love him and he will be missed for many years to come. May he rest in eternal peace.