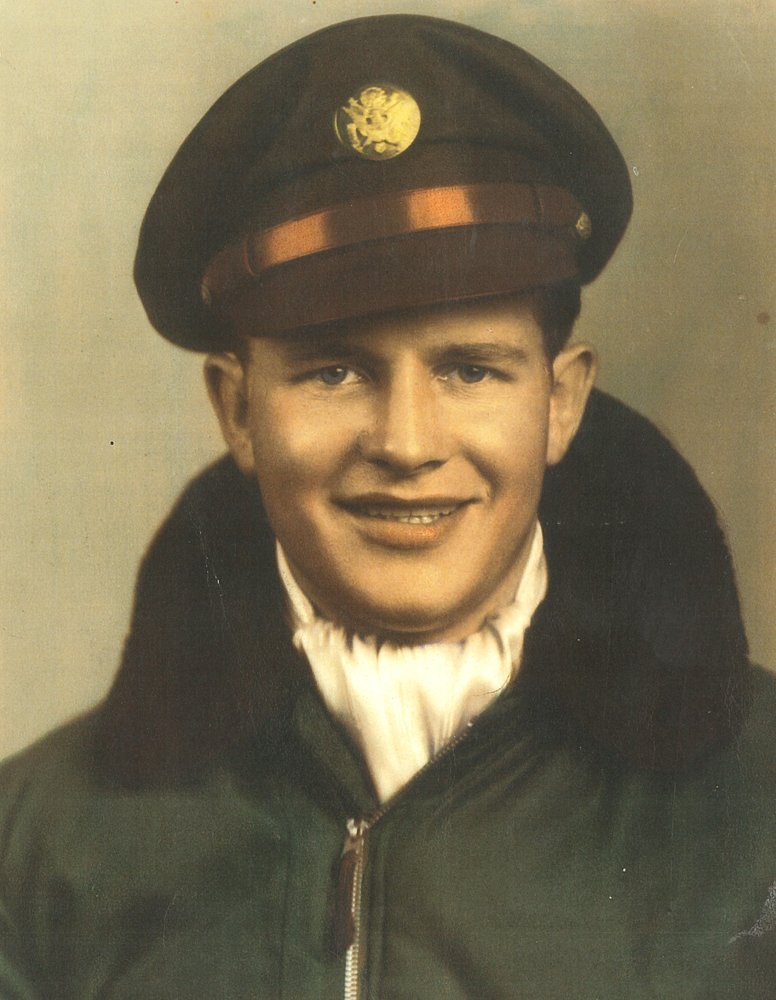 Wayne R. Lundberg was born on September 2, 1925 in the family home in Forest Lake, MN, the son of Frederick and Caroline (Nordstrom) Lundberg. He was baptized and confirmed in New London, MN. The family moved to rural New London when Wayne was 13. Shortly thereafter he lost his beloved mother, Caroline. Wayne at 13, and his 12-year-old sister, Lois, became the caretakers and household homemakers to their youngest sister, Jeanette, then 4 yrs. old. During his years on the farm, Wayne broke over 40 horses for neighbors and friends, but his favorite was his horse, King.

Wayne enlisted in the U.S. Air Force in 1946, serving on the continent and then in the Panama Canal Zone as a high atmospheric weatherman.

In the service he boxed, qualified as a Carbine Sharp Shooter, and received the WWII Victory Medal. He exported a 1947 Harley when he left Panama. On November 4, 1951, in a blinding snowstorm, Wayne was united in marriage with Margaret Seim in Detroit Lakes, MN. Their marriage of 58 years began a family with four children, seven grandchildren, and four great grandchildren. After an honorable discharge, he attended and graduated from the University of Minnesota on the G.I Bill. On campus, he became active in the Young Democratic Party. He remained an active Democrat throughout his life with party caucuses held in their home.

Wayne sold Insurance and Real Estate. He and his wife moved their expanding family west, first to Huron, SD, and finally to Renton, WA. In Renton, Wayne and Margaret raised their family and were active members of Cross and Crown Lutheran Church, and later, Messiah Lutheran Church, Auburn WA. He enjoyed hunting pheasant in SD, fishing in MN lakes, gardening, and aggressively playing Whist, the card

game that preceded Bridge. Throughout his life he was a smooth dancer and loved listening to his wife, Margaret, play the piano. He especially enjoyed spending time with his grandchildren playing “scary-hair,” and then his great grandchildren, batting balloons.

Blessed Be the Memory Of Wayne Lundberg

To send flowers to the family or plant a tree in memory of Wayne Lundberg, please visit Tribute Store
Print
Share A Memory
Send Flowers