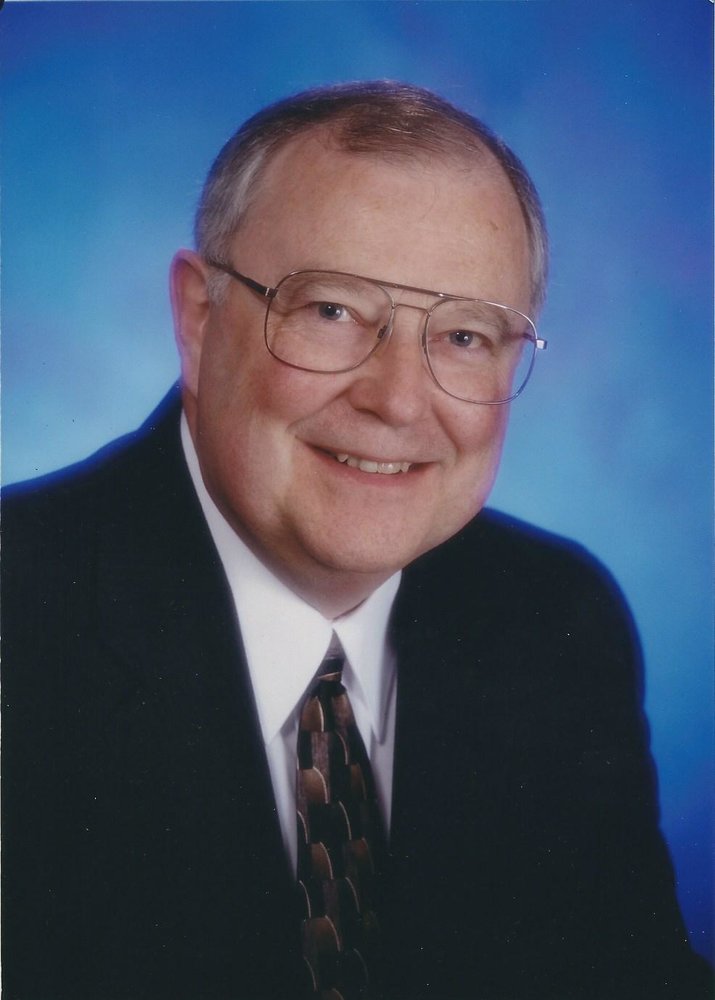 Plant a Tree
Share this Tribute:
Share Obituary:
Share Your Memory of
Gary
Upload Your Memory View All Memories
Be the first to upload a memory!

Gary was born in Tacoma, WA on April 16th, 1945 to Robert and Lorraine (Anderson) Cowden. He grew up in Tacoma, the second of three children. In 1963, Gary met Roberta Servine while in high school, and they married in December 1967. He received his business degree from the University of Puget Sound. Gary spent over 4 years in the United States Air Force, during which time he traveled the world with the USAF Thunderbirds. During his time in the Air Force, he obtained his private pilot's license. In 1971, he entered the banking industry, working for Seafirst Bank, and then Bank of America, for a total of 30 years, retiring as vice president of the Centralia branch. After a brief time in the mortgage industry, Gary and Roberta settled into the position of managers with Holiday Retirement in 2009, where Gary worked until April 11th, 2019. He served the residents wholeheartedly, and declared his work there to be the most rewarding work he had ever done. He loved the residents and staff dearly, and worked for as long as he was physically able.

Among those who had the privilege of knowing him, Gary was known for his sarcastic sense of humor, his quick wit, and his unfailing generosity. He had a wonderful voice and loved music. He played the tenor saxophone in the high school band, a church band, and with PNW New Horizons Band. Gary also enjoyed many outdoor sports, including hunting, fishing, and golfing. He loved his children and grandchildren tremendously, and took great pleasure in watching them grow.

Gary was diagnosed with cancer in June of 2017. The prognosis was grim from the start, and he underwent many painful procedures. Through it all, he never complained. A heart attack in April of 2019 hastened his decline.

Gary's faith was an important part of his life. Having come to faith in Jesus Christ in his late 20s, he kept the faith throughout his life, and walked with his Savior until the end. Several months before his passing, he had a vision that God handed him a key to Heaven, saying, ”Use the key when you're ready to come home.” Five days before he died, Roberta asked him if he had his key and was ready to use it. He replied, “Yes, I'm ready.”

Gary is preceded in death by his parents Robert and Lorraine (Anderson) Cowden.

We miss you beyond words Gary; however we look forward to a reunion in Heaven.