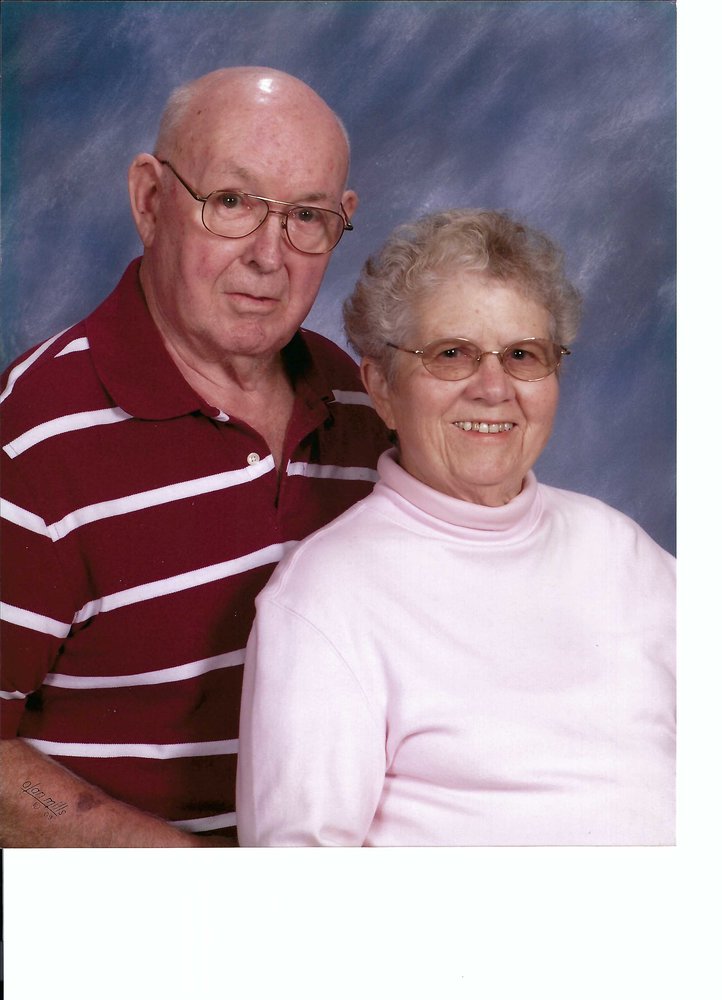 Plant a Tree
Share this Tribute:
Share Obituary:
Share Your Memory of
Donald
Upload Your Memory View All Memories
Be the first to upload a memory!

Don Cameron passed away on May 29, 2019. Born in San Francisco, he was a son of  Donald Cameron and Katharine  Havery.  Don graduate from Stadium High School in 1948. Don became a volunteer firefighter in the late 60's.  Don was a hard worker and had a successful construction business. He was also a member of St. Andrew's Episcopal Church.

A memorial services for Donald Cameron,  of Tacoma, will be held at St. Andrew's Episcopal Church in Tacoma on June 9, 2019 at 2pm. Father Martin will officiate.