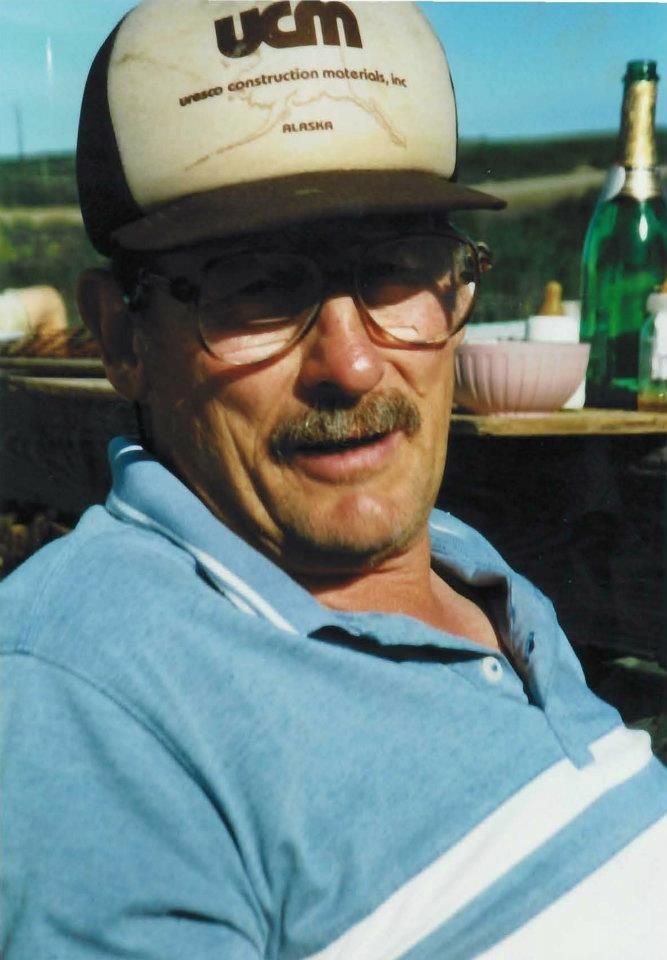 Richard Charles Schoen was 92 years old at the time of his passing on May 29, 2019.  He died peacefully in his sleep while recovering from pneumonia at the Heartwood Extended Care facility in Lakewood, Washington.  Richard, known as “Dick”, was also called Dad, Grandpa, great Grandpa, Uncle and “Big D”.

Dick was born on July 11, 1926 in Grand Rapids, Michigan to Alfred and Clara Schoen.  He served honorably in the United States Navy during World War II, serving in both the European and Pacific theatres.  He often recalled memories of this time.  After his service in the Navy he traveled from Michigan to Alaska for a job opportunity and stayed there for over 60 years, hunting trapping, mushing dogs and working in remote areas.  He raised two sons and met the love of his life shortly after retirement from the Alaska Laborers Union, Millie Schoen.  They spent over 30 years traveling extensively, spending time in Rarotonga, Hawaii, Mexico, Belize, Europe, Canada, and numerous states.  Their adventures included hunting, fishing, scuba diving, paragliding and much more. They spent over twenty years commercially fishing for sockeye salmon in Egegik, Alaska.  They were known for their adventurous, optimistic outlooks and were loved and admired by everyone that they met along the way.

Dick is preceded in death by his wife, Mildred “Millie” Schoen and his sons, Tom and Jim.. He also leaves behind many beloved relatives in his home state of Michigan, as well as friends and family in Alaska, Washington and around the world.  Dick and his wife Millie’s ashes will be mixed together, along with wild flower seeds, and scattered over the Mulchatna River area in Alaska via bush plane per their request.

In lieu of flowers or other gifts, a donation to the Huntington Foundation would be appreciated.

To send flowers to the family or plant a tree in memory of Richard Schoen, please visit Tribute Store