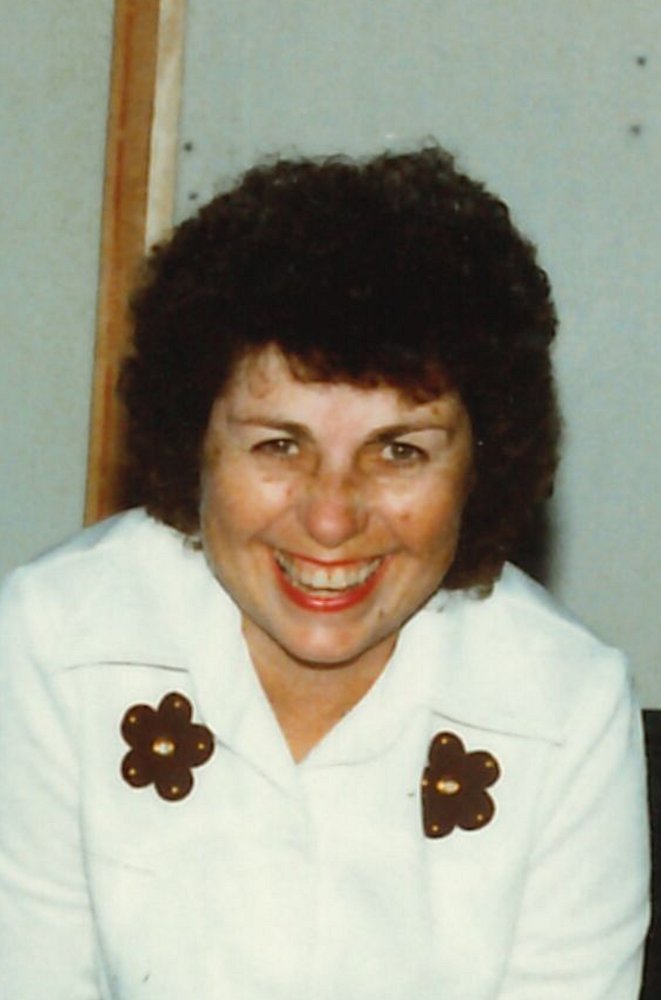 Plant a Tree
Share this Tribute:
Share Obituary:
Share Your Memory of
Joyce
Upload Your Memory View All Memories
Be the first to upload a memory!

Joyce Hess Passed away peacefully, on May 26th, 2019 in Tacoma, WA. She was born May 30th, 1933 in Minneapolis, MN to Bert and Exie Brandiff. In 1945, she moved from Oak Park, IL to Seattle WA. She attended Roosevelt High School and the University of Washington, where she was a member of the Delta Zata sorority.

Joyce enjoyed traveling, walking at Gene Coulon Park, and volunteering at a local food bank. She was very active at the Renton Elks Lodge and a member of United Christian Church in Renton, where she attended until moving to Tacoma in 2014.

Thank you to the staff at Brookdale of Allenmore, especially Charity, for taking such good care of  her.