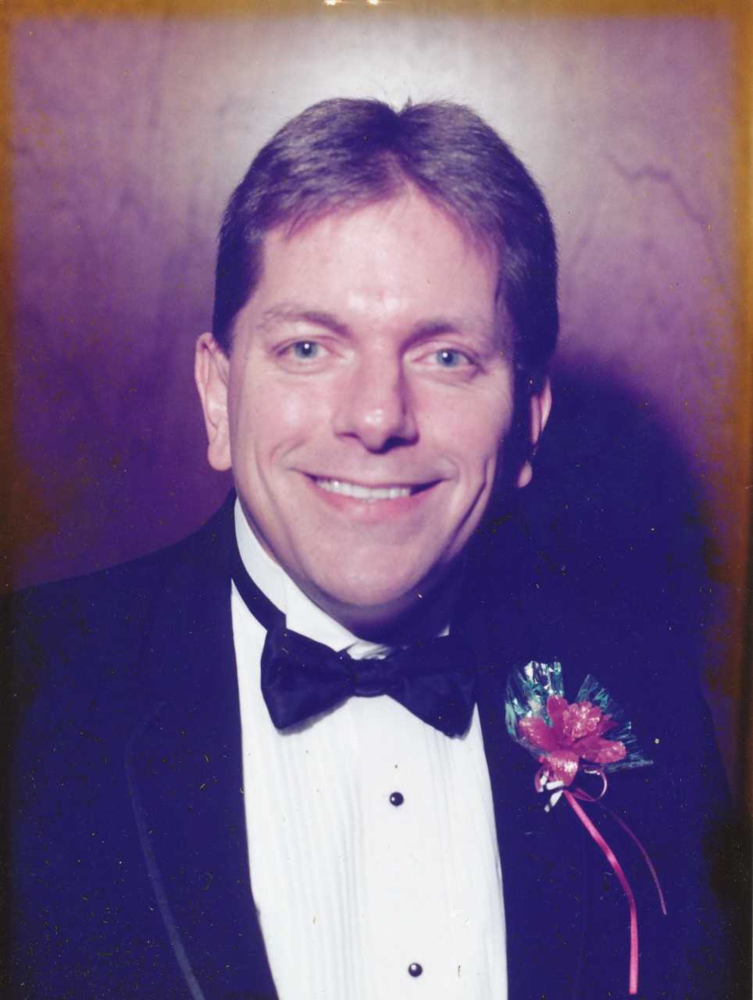 Larry was born on February 25, 1953 in Vallejo, California while his father was stationed there with the Navy.  His parents; Harold C. and Betty (Jacobson) Brown welcomed Larry into a very large extended family of Brown’s, Francott, Taparo, Jacobson and Bjorkland.   The family returned to Tacoma and welcomed another son, Daniel, the family lived in Parkland.  Larry graduated in the first graduating class at Washington High School in 1971.  He also graduated from Clover Park Technical College at the same time from the television and broadcasting program.  He went on to be a disc jockey for radio stations in Walla Walla, Pendleton, the Tri Cities, Tacoma, Sumner and finally at KIT in Yakima.  Larry loved being on the radio and was known as Mason Dixon and Charlie Brown on the air.

Mr. Brown was born with a neuromuscular disease and always considered himself to be one of “Jerry’s Kids.”  He participated and supported the MDA all his adult life.  Larry was a musician and played the drums for most of his life and was in a few bands.  Larry joined the Parkland Masonic Lodge in 1988 and became their WM in 1992.  He was active on the Grand Lodge level for several years.  He joined Afifi Shrine Temple in 1988 and the World Famous Afifi Clown unit and was then known as Uff Da the clown and participated in over 24 years of Daffodil  and many other parades around Western Washington.  He also starred in many Shrine Circus’.  He loved being Uff Da and graduated from Clown Camp at St. Cloud College in Wisconsin 2 times.  Larry is also a Past Patron of Faith Chapter, OES.

In 1994 Larry married Betty Oliver and the “team Brown” began a journey that would take them all over the United States and on 11 cruises.  The couple worked together, supported each other and loved each other more every day.  They had a foster son, Kenny and an exchange student Sohail, who remain part of the  family.  4 legged children included Weinner, Howard, Billie, Sheba, Costco and Ole.

After working on the radio for many years he went back to school; Bates Technical College and was trained in Computer Programing.  He went on to work for several State agencies including; Revenue, Lottery, and L & I.  He retired with 24 years of State service.  Larry joins his parents and grandparents (Earnest & Ellen Jacobson, Ed Brown and grandma Fern) in heaven and leaves behind his loving wife, Betty, brother Dan (Sharon), sister in law; Shirley Oliver and nephews; Steve (Sarrah), Scott (Heather), Niece; Stephanie (Kelly) and their children.

Larry Brown passed away at home in the presence of loving family and friends.  He was an inspiration to many, an example of hard work and had a servant’s heart, he was full of love and kindness and will remain in the hearts of all who knew him.  Lord, we commend Larry into your eternal care. Special thanks to Lisa, Elizabeth, Jamie and everyone at Franciscan Hospice for their loving care.