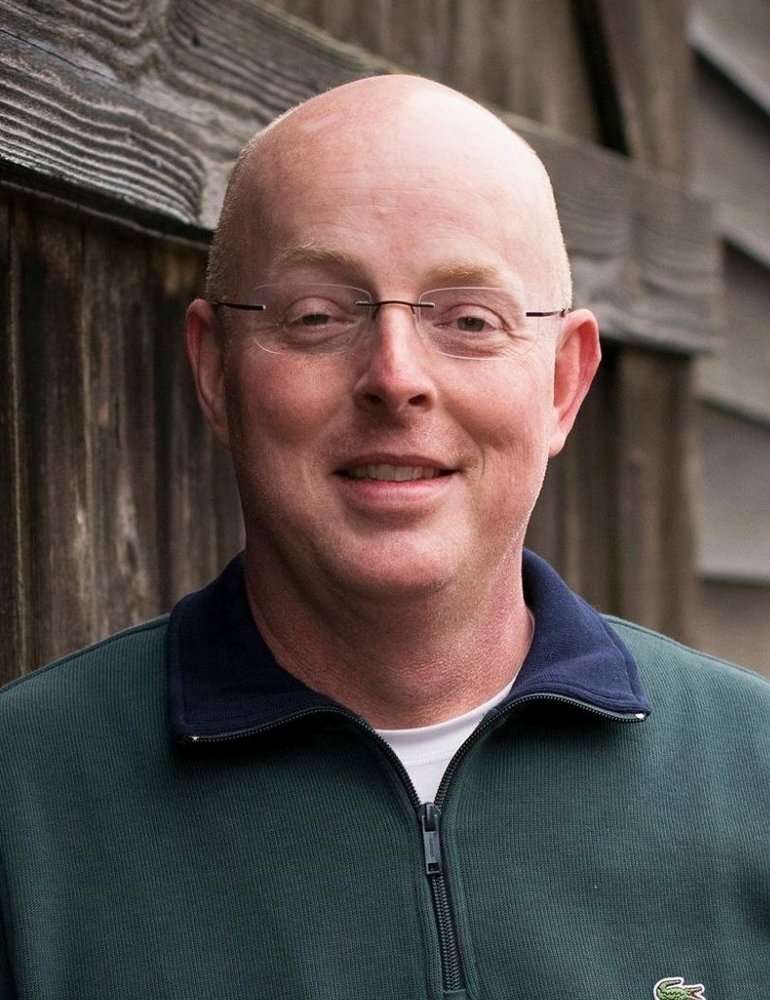 Tim, age 48, died Saturday morning, November 10, 2018, surrounded by his loving family at his residence in DuPont, WA. He is survived by his wife, Marina, his three children: Joseph, Maya, and Kent; his siblings: Michael, Bill, Jackie, and Jeff; and extended family members. Tim was preceded in death by his parents, Joe and Virginia, and his grandparents.

Tim was born and raised in Houston, TX, and was a member of the Texas National Guard and ROTC. He graduated from Stephen F. Austin, Nacogdoches, TX with a BS Degree in Biology, and from Baylor University, Waco, TX with a Masters in Heath Care Administration. Tim served his county in the U.S. Army for 26 years - which included several overseas assignments in Korea, Germany, Kuwait, and Japan. Tim retired as Colonel in July 2018 with his last position as the I Corps Inspector General.

Tim met his wife, Marina, in Fort Stewart, GA and they were married on June 14, 1997. He adored and respected her throughout their 21 years of marriage. Their love for one another and generosity was felts as soon as you walked into their home; they were always gracious and welcoming to their visitors.

He was a loving father to their three children. He was a Cub Scout leader and actively supported, cheered for, and encouraged them in all they did with school, church, and extracurricular activities. He was involved with his church, serving on the worship and leadership teams where his faith in Jesus Christ further deepened. He was a was mentor to all the fellow soldiers, friends and family. His compassion for life and sincere love for others will be greatly missed. A Military Memorial Ceremony was held at 3:00 PM on Friday, November 16, 2018, at the JBLM Main Chapel. Inurnment Ceremony was held at 11:00am on Tuesday, November 20, 2018, at Tahoma National Cemetery in Kent, WA: Phone: (425)-413-9614.

To send flowers to the family or plant a tree in memory of Timothy Hoiden, please visit Tribute Store