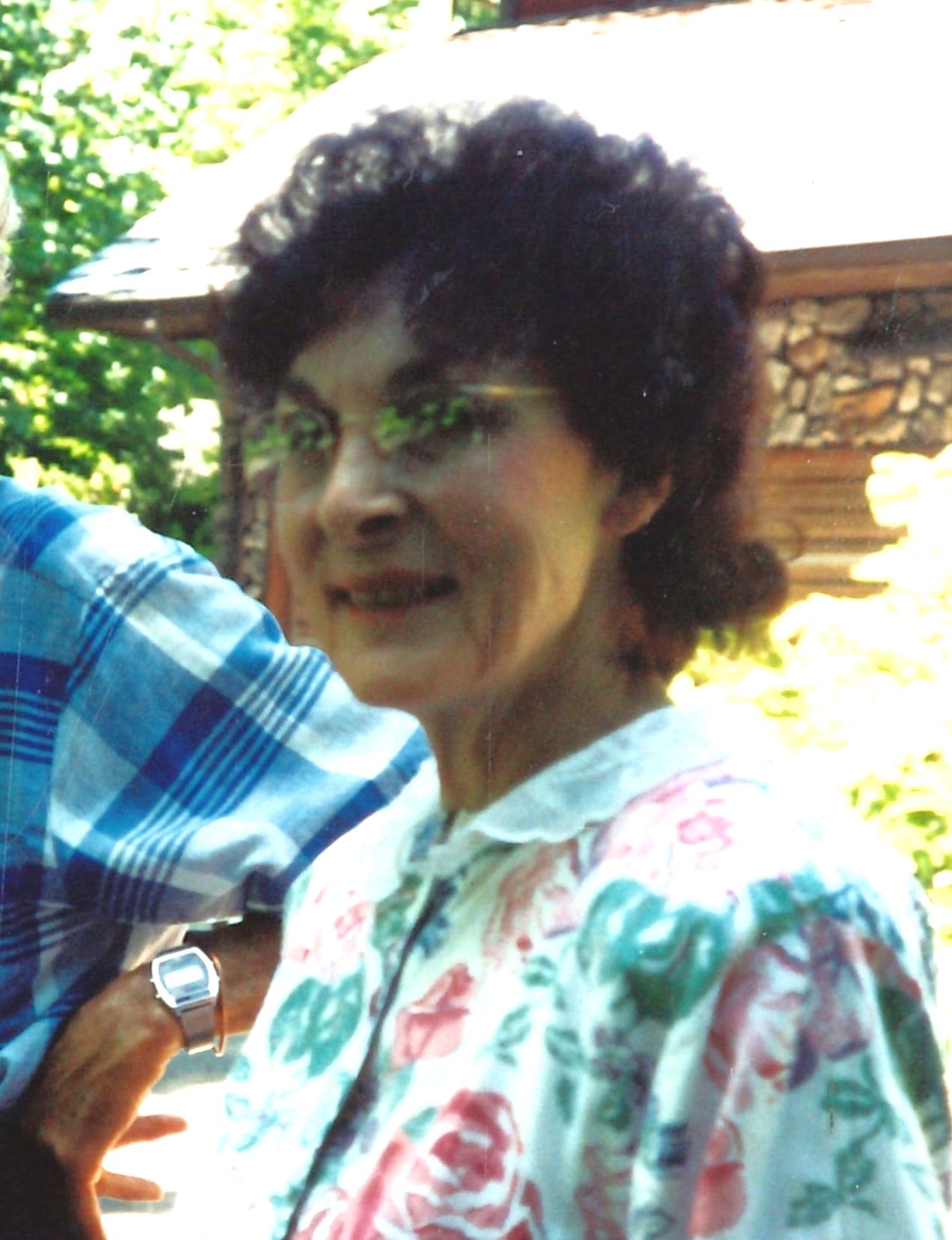 Victoria was born April 12, 1928 in Balta, North Dakota to Henry and Martina Bichler. She was the seventh of eight children in a German speaking family, educated by English speaking nuns. They moved to Tacoma during WWII, where Victoria met her husband Dallas, a WWII Veteran, and married at Sacred Heart Catholic Church on January 21, 1948. They lived in California, Oregon, and Eastern Washington before settling in Fircrest, Washington for the last 52 years. She was preceded in death by her husband Dallas L. who passed away January 17, 2007, four days before their 60th wedding anniversary.

Victoria raised her children with daily Mass and family rosary. Together with her husband they made a Holy Hour every Sunday at 3:00 AM at Holy Cross Catholic Church for over 25 years. She was a skilled homemaker, cook, and seamstress. She enjoyed refinishing/reupholstering furniture and is known for her homemade dill pickles. She loved current events, politics, and could defend her Catholic religion with the best of them.

Donations can be made in her name to Saint Joseph Catholic Church.